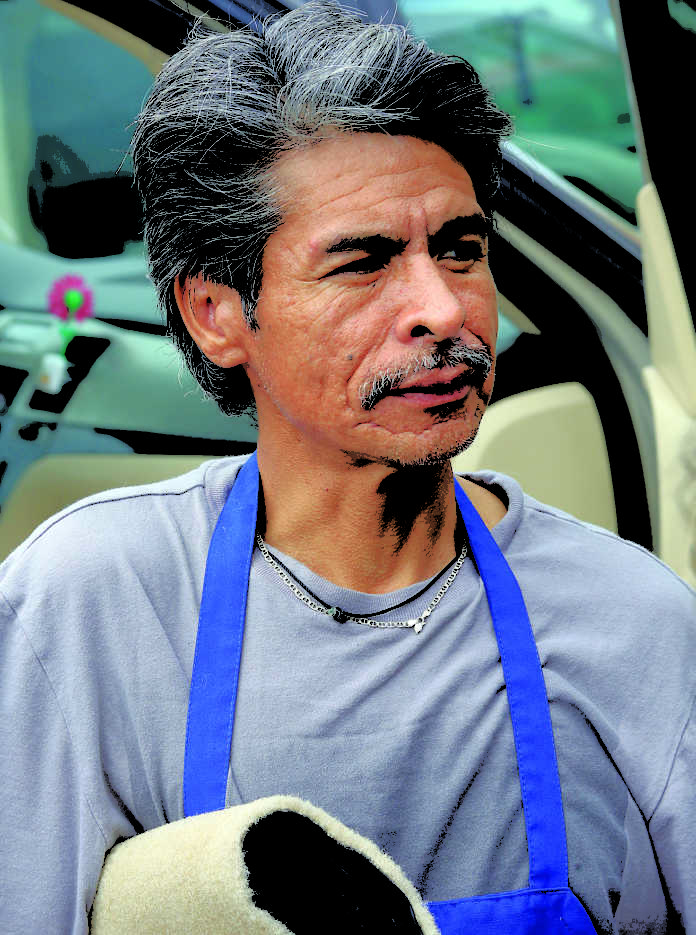 A nod to the underdog

WATSONVILLE — What does Cinco De Mayo mean to you and your family? How do you celebrate?

Community members had different answers for a day celebrated with great enthusiasm in both Mexico and the United States.

“It’s another day to drink Corona,” Francisco Barba wrote in.

“I don’t have any traditions of my own, I go to Watsonville for their celebrations,” said Linda Cover, an artist from Santa Cruz.

“My parents didn’t grow up with that celebration,” local resident Maria Farias said. “It’s just not a big deal for us.”

The holiday commemorates the May 5, 1862 battle where Mexico’s army battled for victory over France at the Battle of Puebla during the Franco-Mexican war. Since being recognized as a holiday, it has grown in popularity in the U.S. and has expanded to become a celebration of Mexican culture.

“It’s American,” county resident Juan Gallegos said. “In Mexico, it’s different. Here in the U.S. it’s a fiesta, a celebration, a reason for people to go to the bar.”

This commercialization of the holiday has not escaped the attention of local leaders.

“Locally, it has been a time for families to come together and celebrate the victorious Battle of Puebla, a classic David and Goliath story that took place on May 5,” City Councilman Felipe Hernandez said. “Recently, Cinco de Mayo has been more mainstream and commercialized, like St Patrick’s Day.”

Within Mexico, Cinco de Mayo is primarily observed in the state of Puebla, although other parts of the country also take part in the celebration.

“Personally, I like to spend time with the extended family. Cinco de Mayo makes me contemplate and identify with the underdog perspective,” Hernandez said. “Learning the history of Cinco de Mayo certainly instills a level of pride for people of Mexican descent.”

Traditions include military parades, recreations of the Battle of Puebla and other festive events.

“In Mexico, they celebrate — here we work,” Juan Espinoza, who works as a clown, said. “It’s a big day, the second biggest, I mean they had a big fight and they won.”

In contrast, Espinoza said the Americanized holiday has become more about drinking. At age 13, he moved to California from Michoacán, Mexico, allowing him to experience both forms of the holiday.

He said as a whole, it is a big deal in Mexico, celebrated in plazas on the day of with parades and festivities. But after immigrating, he found celebrations are largely held on the weekend.

“They make it a big party, a big celebration,” he said. “It’s important.”

For Hernandez, an important part of the holiday is family and community. At the end of the day, he said it is a celebration of their heritage, and concludes his festivities by participating in Watsonville’s own tradition.

“Since 1995, I have made it a point to join the thousands of local residents in celebrating the Fiestas Patrias’ Cinco de Mayo Celebration, a family friendly event in the downtown Watsonville,” he said. “It’s great to join thousands of families in celebration at an event without alcohol sponsorship.”