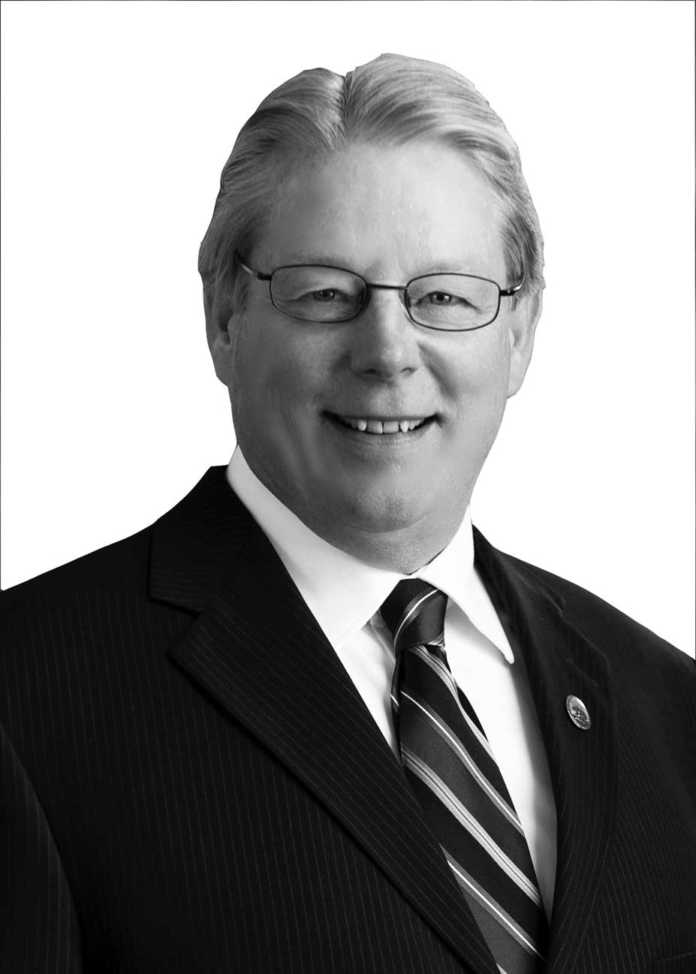 On July 20, 2017, the California State Senate passed Senate Concurrent Resolution 55 declaring Aug. 7 as Purple Heart Day in California. I am proud to be a coauthor of this resolution that honors Purple Heart recipients and those who serve in the Armed Forces.

A member of the United States military is eligible to receive a Purple Heart after he or she is wounded in combat or if an individual dies in combat. The Purple Heart is authorized for the first wound suffered under specified conditions, but for each subsequent award an Oak Leaf Cluster or 5/16 inch star is given to be worn on the medal or ribbon. To date, approximately two million Purple Heart Medals have been awarded, making it one of the most recognized American military medals.

In addition to recognizing those who have received this medal, it is important for us to remember the history of how this military tradition was first established.

The Purple Heart is the oldest military award still currently given to United States military members. It was first commissioned by then-General George Washington on Aug. 7, 1782, and was originally called the Badge of Military Merit. It would be another 150 years before the badge was given again, on Feb. 22, 1932, the 200th birthday of President Washington. Originally, the Purple Heart could only be awarded to a service member of the United States Army but in 1942 President Franklin D. Roosevelt signed an Executive Order that allowed all branches of the Armed Forces to be eligible for a Purple Heart.

This Aug. 7, we will honor the service and sacrifice made by our service men and women, and I encourage everyone to take a moment to thank those who have served our country and recognize the families of those who made the ultimate sacrifice. Additionally, I want to thank all of the men and women in the Armed Services for their service and a special thank you to all who have been awarded a Purple Heart.

Senator Bill Monning was elected in 2012 to represent the 17th Senate District, which includes all of San Luis Obispo and Santa Cruz counties, and portions of Monterey and Santa Clara counties. Monning previously served in the California State Assembly for two terms.  Prior to being an elected official, he was a professor at the Monterey College of Law and a Professor of International Negotiation and Conflict Resolution at the Monterey Institute of International Studies.