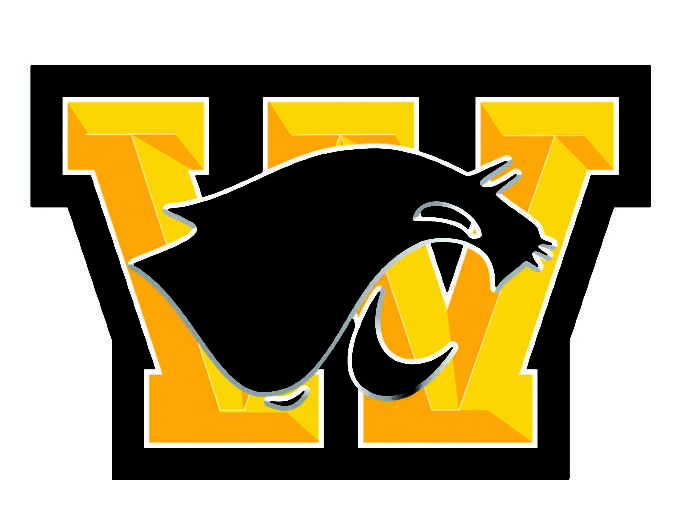 The No. 4-seeded Watsonville High Wildcatz notched their first postseason win since 2007 on Wednesday, shutting out No. 13 Santa Clara High, 4-0, in the first round of the Central Coast Section Division I playoffs in Watsonville.

Watsonville (21-4) will play No. 5 Los Gatos High, which beat No. 12 Palo Alto High to advance, at Fremont High in Saturday’s CCS quarterfinals at noon.

Juliana Wilson hit a home run, Citlalli Barragan and Savanah Quintana each doubled and Angelina Heredia was 2-for-3 with two RBIs.

Jessica Rodriguez went the distance in the circle. She allowed only four hits and struck out six in the shutout.

• Christopher 11, Watsonville 1 — The No. 14-seeded Watsonville High Wildcatz lost to the No. 3-seeded Christopher High Cougars in the first round of the CCS Division I playoffs on Wednesday in Gilroy.

Watsonville finishes its season with an 18-9 overall record. The Wildcatz will graduate only two players: JoJo Vargas and James Gomez Jr.