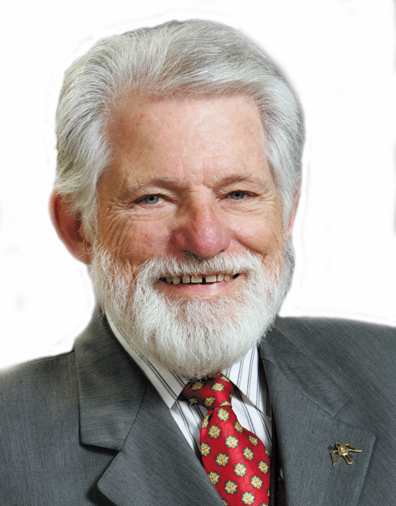 Center of the Christian map

This week’s Gospel lesson is about the Baptism of our Lord. In it, you may find the geographical references quite interesting.

Mark tells us that John the baptizer appears in the wilderness along the Jordan River and that folk from the Judean countryside and Jerusalem were streaming out to him to be baptized. This description raises some questions: How did the people of Judea and Jerusalem know where to find him in that wilderness? Did they have a map? Was the wilderness even on a map?

For this reason, Christians are ever in need of a map of the world from a biblical point of view; and that is what the Gospel of Mark holds before us. Its opening chapter narrates the launching of Jesus’ ministry at the moment of his baptism, when his identity and ministry come into clear view.

Mark also tells us that when Jesus first shows up, he does not appear where we might have expected—not in the holy city of Jerusalem, or in the temple, or in the company of holy people. Rather he shows up in the wilderness and submits to John’s baptism of repentance for the forgiveness of sins, which places him alongside sinners and broken people. He is baptized in solidarity with them; and throughout his ministry, he continues to consort with the wrong sort of people, compelling us to do the same.

But most important of all: When Jesus emerges from the waters of his baptism, something happens that remaps the world, that entails nothing short of what Gordon Lathrop in “Holy Ground” calls a remapping of the cosmos. For Mark tells us that as he came up out of the water, he saw the heavens being “ripped apart” and the Spirit descending like a dove upon him—identifying and empowering Jesus. It is important to note that the heavens do not simply “open,” for something that opens can close. Mark tells us that the heavens were ripped apart—that reality was altered as a fissure in the heavens appeared—marking a permanent elimination of the boundary between heaven and earth. Lathrop describes it as the hole in the cosmic map of the universe. And as Jesus’ baptism prefigures our own baptism, it is this hole in the map of the universe that orients our lives. This means that for Christians, the center of our map is not in the nation’s capital city. Neither is our current neighborhood the center. It is not in Jerusalem or New York or London or Beijing or Rome. The center of the Christian map is the baptismal font, over which there is a symbolic hole in the heavens. This is where we hear a voice that tells us the truth about ourselves, claiming us as God’s own beloved children, and where God’s own Spirit claims us and anoints us for service. The hole in the cosmic map of the universe also means that God’s transforming power is on the loose in this world, challenging everything that disfigures human life, and empowering us to lend our energies to healing what is broken.

As you ponder this text, let us remember our own baptisms and contemplate the hole above the baptismal font. And remember that God is on the loose in the world and in the communities around us, summoning our participation. It will be important to return continually to this baptismal place throughout our lies in order to reorient ourselves again and again to this center, lest we lose our bearings, for everywhere we turn there will be those who present distorted maps. Remember that the cosmic map by which we live as Christians has a hole in the center and under it is a font, for that map summons us to follow Jesus Christ, and thereby participate, by God’s grace and the power of the Spirit in the divine work of mending and restoring the creation.

George V. Erickson is a retired Presbyterian minister and a resident of Watsonville. His opinions are his own and do not necessarily represent those of the Pajaronian. 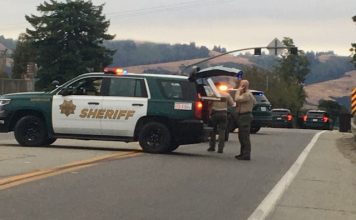