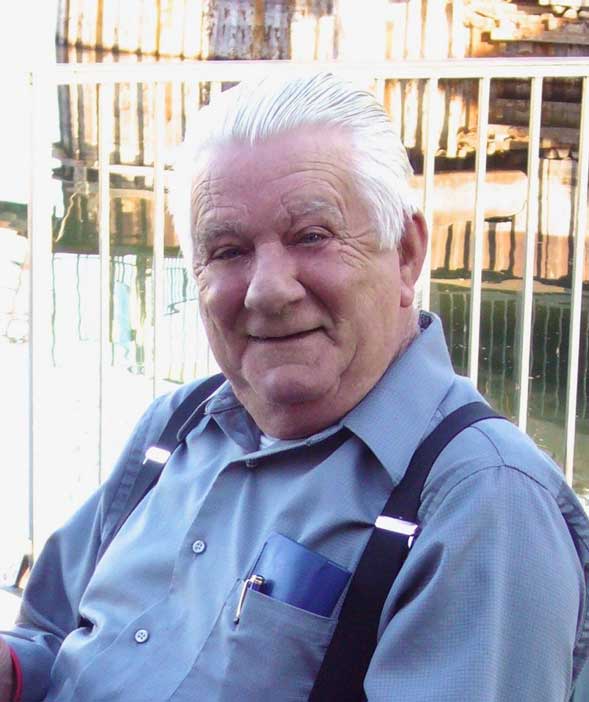 FREEDOM — Charles Henry Shallenberger died peacefully at his home in Freedom surrounded by his family. He was 80.

He was born in Connellsville, Pa. to Carl and Mildred Shallenberger. After his education in Pennsylvania, Mr. Shallenberger enlisted in the US Army which eventually brought him to California. While in the service, he met and married Gloria Ruiz-Gonzalez and made their home in Watsonville.

Having held various jobs throughout his lifetime with Firestone as his last employer before opening Shallenberger Handyman Service and working for himself. He loved and enjoyed his family, the occasional trip to the casinos and watching sports. Mr. Shallenberger was a lifelong Pittsburgh Steelers and SF Giants fan. He was a member of the American Legion and a lifelong member of the Veterans of Foreign Wars Post #1716 in Freedom.

Mehl’s Colonial Chapel arranged cremation services, per his request. A celebration of life will be held at the Veterans of Foreign Wars, 1960 Freedom Blvd., Freedom on Sunday, June 25 at 2 p.m.

Memorial donations can be made to the VFW Post #1716.