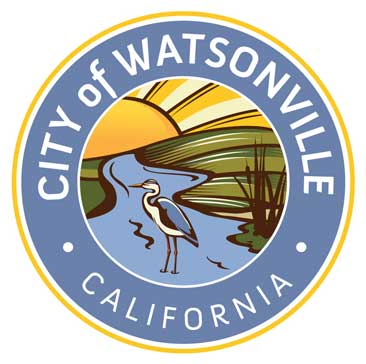 WATSONVILLE — The Watsonville City Council on Tuesday will consider extending a moratorium it passed in April on new medical offices in shopping centers.

On April 11, the council approved a 45-day moratorium on new medical centers in shopping center and commercial districts. At the meeting, Assistant City Manager Matt Huffaker said the urgency ordinance would only affect two districts in the city, such as most of the area around Freedom Boulevard, Airport Boulevard, East Lake Avenue and Main Street, for a total of about 215 acres.

According to a report by Huffaker, the city hired HDL Consulting to look into the issue. Among other things, the consulting firm’s study found that “the trends in both vacancy rates and asking rents, coupled with retailers occupying smaller spaces because of increasing demand and sales from e-commerce/online retailers, will continue to push medical office uses to move toward expanding their site selection criteria into traditional retail locations.”

From the study, city staff is considering changing the approval process for medical offices in shopping center and commercial districts, such as requiring them to seek planning commission approval.

On Tuesday, the council will consider extending the moratorium to September. This will allow time for the proposed ordinance changes to wind their way through planning commission and city council review, according to Huffaker.

If the extended moratorium is passed, businesses can still apply for medical office permits, the report noted.

The Watsonville City Council will meet Tuesday at 6:30 p.m. in the City Council Chambers, 275 Main St., fourth floor. The agenda can be found at tinyurl.com/lo7q4cy.