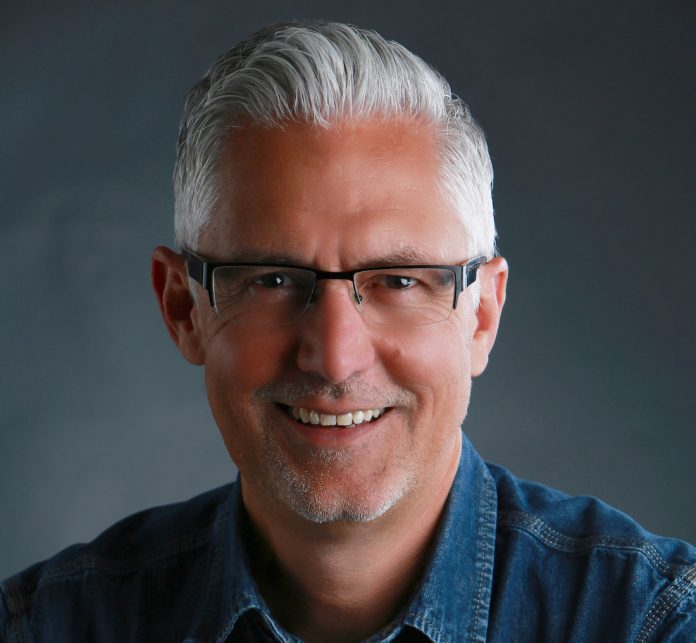 As I write this, the outcome of the presidential election is still unclear. Or should I say, the winner is unclear. What’s very clear is how deeply polarized our nation has become. The red went blood-red, the blue ice-blue, and the purple all but disappeared.

To paraphrase Episcopal priest Fleming Rutledge: “No matter who wins the election, our nation is terribly wounded, fractured, at odds with itself.”

I see it as a pastor. There may be perfectly politically aligned churches somewhere in the deep South, but not here in Santa Cruz County. There are passionately held yet starkly different political opinions among our church members, fault lines developing within Bible study groups, between friends, among family members. A father told me last week that his oldest son refuses to speak with him because they voted for opposing candidates. They both attend our church.

This is a national phenomenon. On a recent edition of NPR’s “All Things Considered” featuring phone interviews with listeners, Ricardo Deforest of Tampa, Fla., said he told his own cousins, “I disowned them. In my mind they’re not family anymore.” Why? One reason: They voted for a different candidate.

Jocelyn Kiley, associate director of research at the Pew Research Center, said on the same program that political polarization is more intense now than ever. Nearly 80% of Americans now have “just a few” or no friends at all who disagree with them politically.

I am happy to say most people I know are absolutely unwilling to let political differences end existing personal friendships; yet I also observe that fewer people are willing to begin friendships with those who think differently. We are self-selecting smaller and smaller groups of like-minded peers. The problem is, digging ever more deeply into our opposing trenches is a lousy way to make progress.

We can do better than this. The example set by people in the faith community really matters right now. To a deeply politically polarized society, perhaps even more passionately divided than ours, Jesus said:

“You have heard that it was said, ‘Love your neighbor and hate your enemy.’ But I tell you, love your enemies and pray for those who persecute you, that you may be children of your Father in heaven. He causes his sun to rise on the evil and the good, and sends rain on the righteous and the unrighteous.” (Matthew 5:43-45)

In these verses, Jesus calls us to love others – but he doesn’t base his argument on any assumed shared values. He bases it on the fact that God sheds grace on everyone—including people who don’t even believe in Him. Jesus is calling us to see our common humanity.

Can you take Christ’s challenge?

In your conversations, posts, emails, in the way you look at the “other,” are you honoring them, assuming the best of their motives, seeking common ground? Or are you further demonizing and dehumanizing, assigning to them a stock stereotype, cursing them under your breath?

Nearly everyone I know complains about the polarization in society. But there’s only one way it stops: With each of us taking personal responsibility to stop it.

Do you hate the way some politicians or media seem to traffic in insults? Rise above their boorish behavior and be the better person. Reach out to someone way outside your comfort zone. You’ll not only make and keep more friends that way; it’s actually far more effective as a method of persuasion. Kind conversation built on mutual respect is the only way to get people outside your own echo chamber to consider your views—and perhaps change their minds.

As writer Timothy Dalrymple said, “The last radical act in a radically polarized age is to love and understand both sides. 2020 has already left a lot of wreckage in its wake. Reach out to those who disagree with you and demonstrate the love of Christ.”

It can start this weekend. On Sunday, most congregations around the world will celebrate communion. What our churches need, what our communities need, what our families will need in that moment is to see people not divided by human politics but powerfully united by divine love, bound together by the fact that we have this in common, and maybe only this: We once were lost, but now are found by God’s amazing grace.

Once refocused on grace ourselves, we can extend that radical grace to everyone around us.