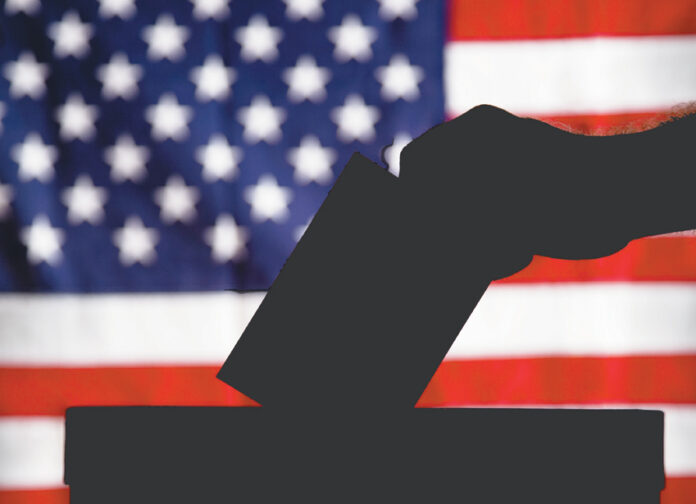 WATSONVILLE—Two weeks into the candidate nomination period for the Nov. 8 election, several familiar names have surfaced on city and county “candidate watch” lists.

This includes former mayor and councilwoman Nancy Bilicich, who on Monday pulled papers to run for the District 7 seat, which represents the east side of the city, including the older adult villages off Bridge Street. She joins current District 7 representative Ari Parker—currently in the thick of her one-year mayoral stint—in coming forward as a possible candidate in that district.

Reached for comment on Thursday, Bilicich said that she decided to once again run for office after multiple people asked her to do so.

“I’m excited because there’s so much support,” Bilicich said. “I keep getting positive comments.”

Bilicich was last on the Watsonville City Council in 2018. She termed out of office and ran unsuccessfully for 4th District Santa Cruz County Supervisor.

Since then, she has been busy directing Watsonville/Aptos/Santa Cruz Adult Education and acting as a liaison for the City of Watsonville on the Pajaro Regional Flood Management Agency (PRFMA), which will oversee the Pajaro River Levee reconstruction project. She said seeing the levee project finally receive the needed federal, state and local support this year reenergized her.

“We’ve all worked together to make this happen,” she said.

Parker, who nominated Bilicich to serve on the PRFMA, said in an interview on Thursday that getting the levee project to move forward was one of her top priorities when she first entered office in 2018. She also highlighted the ongoing construction of more than 200 low-income homes throughout the city during her first term as a success and said that she was proud of how the city has continued to support the community throughout the pandemic—whether it be with emergency rental assistance or vaccine distributions.

She said she was excited to implement various communitywide efforts such as some of the recommendations of the Watsonville policing committee and downtown specific plan, should she be reelected for another four-year term.

“I want a second term,” said Parker, an educator at Bradley Elementary School. “I don’t feel like I’m done yet.”

The following people had also pulled papers to run for other local offices as of Thursday afternoon, according to the County of Santa Cruz’s elections department: