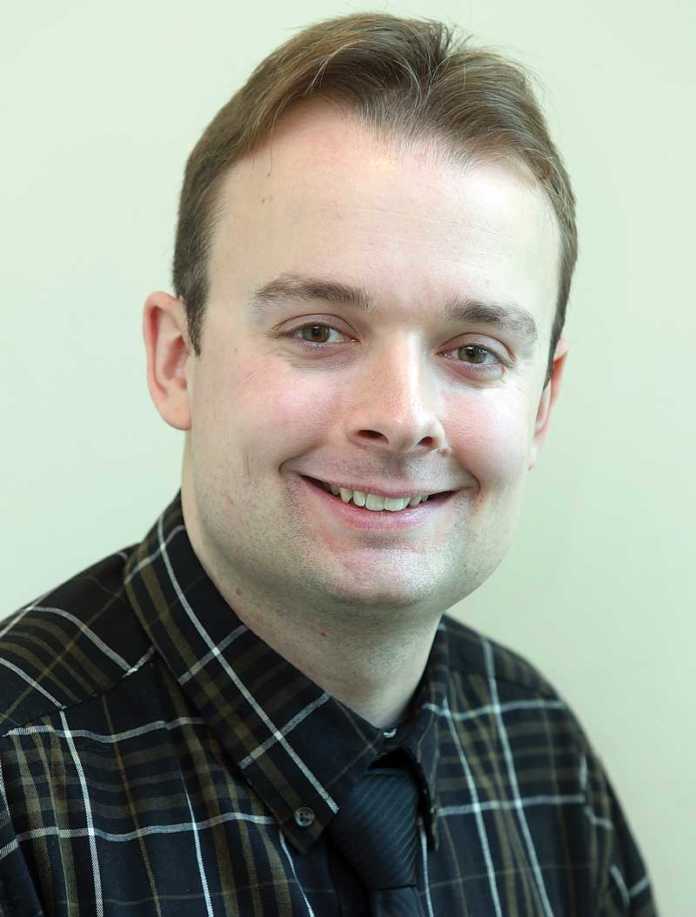 From the editor's desk: City making strides with crime rate

City leaders have every right to be proud of Watsonville’s dropping crime rate, capped off by no homicides in 2016.

I’ll take it one step further and say Watsonville hasn’t experienced a homicide since December 2015, about 19 months ago.

While on one hand it does seem absurd to be commemorating the fact that no one was killed in the city for more than a year (when there should be no homicides to begin with), Watsonville has come a long way in a short amount of time. In 2014, when the city was mired in a year that saw 10 homicides, the Watsonville Police Department held a community meeting in the City Council Chambers, where police told a full house that Watsonville was still one of the safest cities in the region.

The homicide rate “improved” (for a lack of a better word) in 2015, with four people killed.

But in 2016, that number dipped to any city’s dream: zero. It’s the first time Watsonville hasn’t had a homicide since 2002.

Overall crime rates were down 11 percent, and city officials are correct when they say rates in Watsonville are lower than neighboring cities. In Santa Cruz, for example, the city saw four homicides in 2016, according to statistics released by the Santa Cruz Police Department. The number of reported Part 1 crimes (homicide, theft, rape, assault, etc.) totaled 4,141 in 2016, compared to Watsonville’s 1,984.

While 2016 statistics aren’t yet available for Salinas, the Salinas Police Department reported 6,346 Part 1 crimes in 2015.

This isn’t to say that crime is no longer an issue in Watsonville. It still is, like every city. Vehicle thefts saw a disturbing upward trend in 2016, with 506 reported cases, an increase of nearly 22 percent. According to Watsonville Police, about 93 percent of those were recovered.

But across the board, all but three of the eight Part 1 crime categories saw significant decreases. Keep up the good work, WPD.

I attended the first planning meeting of the City of Watsonville’s sesquicentennial celebration last week, where city leaders and community members began coming up with a plan of how to commemorate the milestone in 2018.

It will certainly be an historical year for history in Watsonville. Not only will the city be celebrating 150 years since it was incorporated, but the Pajaronian and S. Martinelli & Co. will also be celebrating their sesquicentennials as well.

It is still too early to announce any concrete plans, but stay tuned. As I am finding out, 2018 is approaching way too quickly.