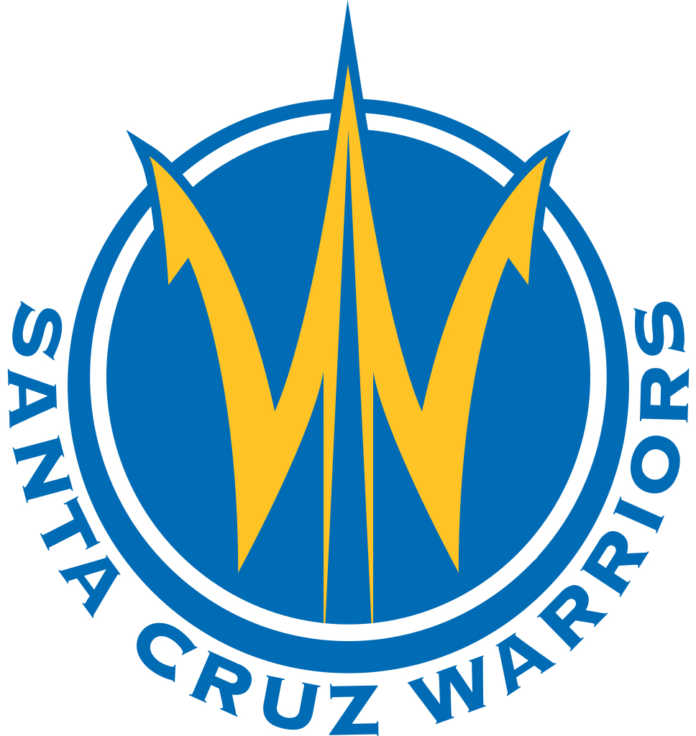 SANTA CRUZ — On the court, Cleanthony Early is best known for his ability to score the ball.

But when the Santa Cruz Warriors sit down for the team Thanksgiving meal in a couple of weeks, Early will show off his passing skills.

The 6-foot-8 forward will have to stare down the oven roasted turkey, delicious ham, scrumptious stuffing and buttermilk mashed potatoes and simply say, “no thank you.”

Early, now in his second season with the Warriors, converted to a vegan diet before the start of the summer and has said goodbye to all food containing animal products, including meat, eggs and diary.

Early was pescatarian for eight months before going all in on the vegan diet, which has helped him drop 10 pounds, reshape his body and up his conditioning.

So far, he has no regrets of making the change, even though he admittedly misses chicken and mac and cheese, among other favorite dishes he grew up eating.

“I feel much better. I feel really good,” Early said. “I always felt good but there’s some health things that I read up on that in the long run I’m trying to avoid by eating healthier.”

The popularity of the vegan diet has risen as of recent but the foundation of the diet has been around for hundreds — if not thousands — of years. It wasn’t until 1944, however, that the term vegan was coined by Donald Watson, the co-founder of The Vegan Society.

Today, numerous restaurants, including fast food chains, offer vegan options and there are also many restaurants that are specifically vegan.

Numerous professional athletes, including Venus and Serena Williams, have also used a form of the vegan diet because of its health benefits, which include lowered body fat, cholesterol, blood pressure and risk of cardiovascular disease.

Star point guards Kyrie Irving and Damian Lillard joined several NBA players whom all took up the diet heading into this year’s season. Among them, is Jahlil Okafor, the former No. 3 overall pick and current Philadelphia 76er.

Santa Cruz Warriors guard Quinn Cook, close friends with Okafor from their one season together on the 2015 NCAA National Championship team at Duke, said Okafor, who is down 20 pounds since starting the diet, according to media reports, is nearly unrecognizable.

Cook, on a two-way deal with Golden State allowing him to bounce between the two franchises when the teams see fit, is not opposed to diet. The Warriors’ leading scorer said Early took him to Saturn Cafe on his first day in town. He said he was impressed with the selection and flavors of the meals.

But would he take up diet full-time?

“I’m not a vegan and I don’t think I’m going to be a vegan, but I like trying some new stuff,” Cook said. “It’s good that Cleathony is trying to take his game to the next level. I don’t think that I can become a full vegan but it’s cool to try some stuff out.”

Early said Saturn Cafe is one of his favorite vegan-friendly spots in Santa Cruz to catch a bite. His top three dishes on the menu are the “Chicken” Tenders, the Santa Fe Salad and any one of their burgers with a black bean patty.

Santa Cruz Warriors rookie center Trevor Thompson said he’s done a little research on the diet and watched the popular Netflix documentary “What the Health.” The documentary made his sister turn to the vegan diet and peaked his interest, but he said he couldn’t take the same path as his family member and teammate.

He can, however, see the positive effects of the diet on Early.

“He tries to convert everyone to being vegan,” Thompson said of Early. “He looks good though. He’s shot the ball well. He’s been driving it good and his body looks good. I’m expecting big things from him this year.”

Jubenal Rodriguez steps down as football coach at MVC

PVUSD Board, A6: Incumbent faces challenger

Work wrapping up on WHS cafeteria

PVUSD Board, A6: Incumbent faces challenger

Candidate calls for Councilwoman Parker to resign after probe into his...