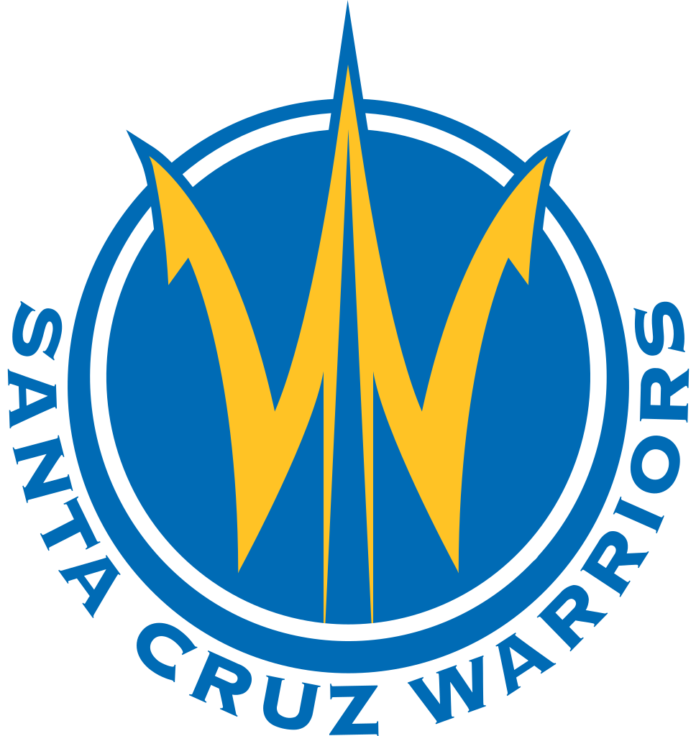 The Santa Cruz Warriors set a new season-high in points in their 141-117 win over the Northern Arizona Suns on Wednesday night at Kaiser Permanente Arena.

Back with the Warriors (20-20) after spending the week with Team U.S.A. for FIBA World Cup qualifying, Damion Lee poured in a game-high 30 points and grabbed seven rebounds.

Recently acquired off waivers, Jeremy Pargo chipped in 23 points and eight assists for Santa Cruz, which shot 61 percent for the game.

Now in third in the Pacific Division, Santa Cruz will welcome in the Oklahoma City Blue on Friday night at 7 p.m.