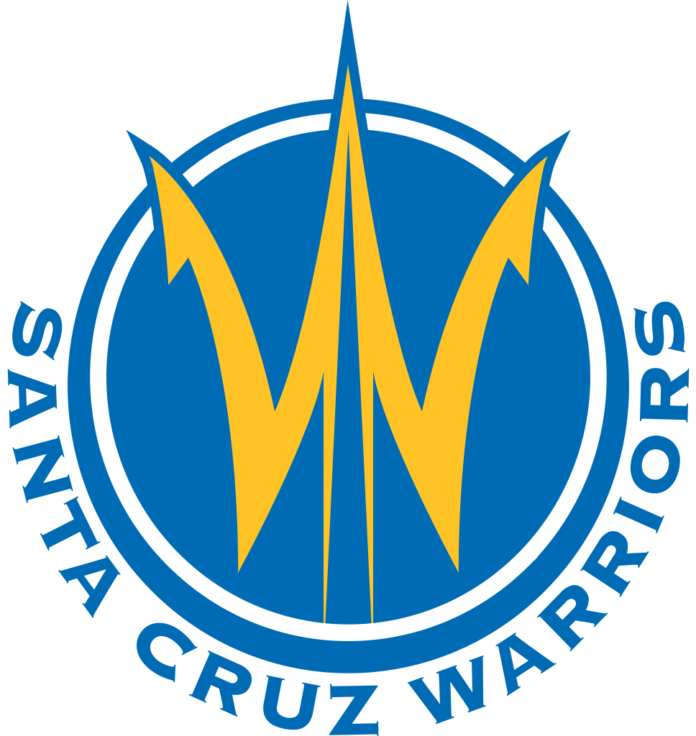 The Aaron Miles era got off to a dominant start.

Playing against their former head coach Casey Hill, the Warriors raced to a 17-point lead midway through the first quarter, only for the Clippers (0-1) to go on a 13-1 run. Santa Cruz then scored 37 points in the second quarter, led by Cook’s 10 and Niang’s 11, to make the halftime score 64-48.

They never looked back.

Tyrone Wallace scored 13 points and Keith Steffeck added 12 off the bench for the Agua Caliente Clippers, who hosted their first game in franchise history.

Clippers rookie center Brice Johnson collected 10 rebounds and notched 10 points, including the first bucket in team history to give the Clippers their first and only lead of the night.

The Warriors travel back to Santa Cruz for their home opener on Saturday at Kaiser Permanente Arena against the South Bay Lakers at 7 p.m.