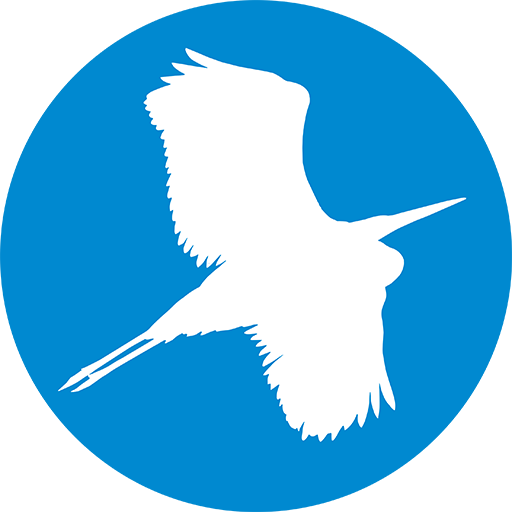 Guest View: ‘We are better than these dirty tricks’

​​Dirty tricks. In the case of the Fair Board President and the State Department of Food and Agriculture, this is the best that can be offered to us in Santa Cruz County. The defamation and dismissal of David Kegebein, CEO of the Fair, involved the kind of derision and malicious treatment of a person we’d expect to find in lesser states and counties.

A small group of unhappy critics hounded state officials with complaints to the point that they felt the need to use the most blunt instrument of bureaucratic control—the unquestionable audit. Avoiding the work of a solution to issues raised, the state instead worked to make the target not only wrong but evil in the eyes of the public. The audit was conducted at light speed for the state and delivered in a way that created the appearance of intentional malfeasance.

It was an easy reach for the Governor’s skilled appointees to employ tactics usually reserved only for political opponents up for election. Ignore accomplishment. Inflate the audit report. Cite thousands of pages of laws, directives, and outdated forms and guidance documents. Laser focus on minute details while ignoring the responsibility of the state. Establish deadlines that are impossible to meet. Suppress opposition. And above all, keep it all as secret as possible.

Once the state blade is sharpened, politics demand that the bureaucrats find local collaborators to implement the end. In this case, Fair Board President Don Dietrich was their huckleberry. Any local voice that counseled fair treatment of the CEO would have to be throttled by dirty tricks. The usual process of handling audits had to be twisted. Dietrich, not the Board as a whole, responded to the audit and accepted the audit without question as to the content or process. The strike was planned after the Annual Fair was over. The audit was withheld and kept secret until close to the strike. The CEO was informed of his pending dismissal the day before the strike with no opportunity offered to address the audit conclusions.

There was the possibility that a majority of the Fair Board might vote in favor of a reasonable and respectful approach to the audit and the instigating complaints, so a show of force had to be made. Three Santa Cruz County Deputy Sheriffs were outside the meeting, bolstered by two CHP officers. Dietrich was formerly with the Sheriff’s Department and the CDFA attorney claimed he requested the CHP. The CHP stayed at the scene of the strike until released by the CDFA. If that weren’t enough, it may have been necessary to threaten each of the unconvinced Directors with replacement by the Governor with less independent candidates. The dirty tricks paid off in the closed meeting of the Board and CDFA Staff. The last blow was delivered with only Directors Estrada and Belgard opposing. Don Dietrich, as endorsed by the state, is now nominally in charge of the Fair and all its business, proclaiming that things are running “seamlessly.”

Believe this sordid tale or not, we are left with a Santa Cruz County Fair in chaos. The state and its collaborators have seized control at an inestimable cost. David Kegebein worked for two years without pay to get the Fair to both survive and thrive as a service we can all be proud of. Any person should have the chance to correct what their employer identifies as a problem. No one should be treated as a criminal without due process of law. The state rules, directives and countermeasures cited were made for the dishonest among us. David Kegebein is not only honest, but dedicated to the Fair and what it should stand for in the community he loves.

The collateral damage is to the many volunteers that contribute to the Fair. People who are happy to help out and have worked for many years with David to make the Fair successful. They have been stunned by the betrayal and left stranded in the aftermath. I hope this is the beginning of the saga and that we will find out what the real goal of the CDFA is in regard to the Fair and its extensive property. The CDFA staff and the Fair Board should also be held accountable for the dirty tricks employed.

Many question why it was necessary to employ so many dirty tricks if the CEO was actually guilty of the malfeasance alleged. If the truth had been sought, a corrective plan could have been put in place while David continued to move forward. We should urge legislators Rivas and Caballero to help in this regard.

I hope David will find justice from the courts in his cause for wrongful termination and slander. I hope the volunteers hang in there as long as the situation is tolerable. I’ve lived my whole life in Watsonville and it is a profound disappointment to find that the state and its functionaries are free to crush people’s spirits rather than elevate them. I still believe we’re better than that though.

Dennis Osmer is a former Mayor of Watsonville and Santa Cruz County Planning Commissioner who is responsible for a nonprofit organization helping low-income residents with their energy bills in six counties. His organization relies upon state and federal funding. His opinions are his own and not necessarily those of the Pajaronian.