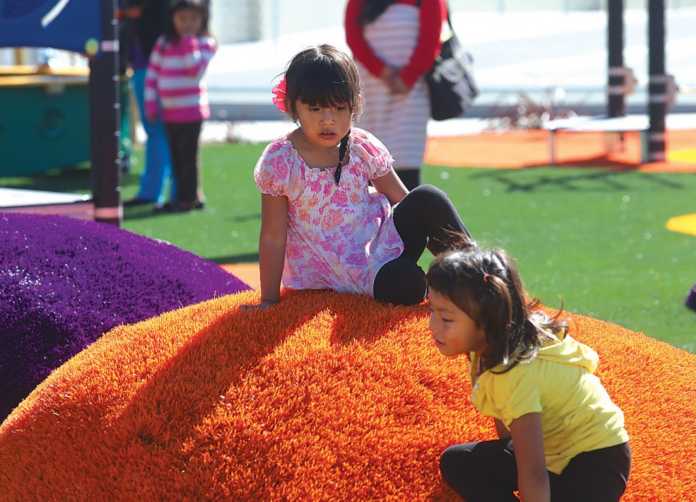 MONTEREY COUNTY — The Monterey County Board of Supervisors on Tuesday OK’d an industrial hemp pilot program that will allow cultivators to set up shop just 1,000 feet away from Pajaro’s residential areas.

Along with the dozens of acres of fields abutting Pajaro, the pilot program will open up other previously cultivated farmlands in the northern and southern portions of Monterey County to the possibility of hemp cultivation.

A maximum of 30 registrations will be allowed, and no more than 100 acres can be given the green light for the program, which will run for a year, and be reviewed at its mid-term — around December or January.

Supervisor Luis Alejo was the lone no vote in a 3-1 decision, voicing concerns about the proximity of prospective outdoor hemp cultivators to Pajaro, Monterey County’s northern-most town.

“I got to speak up for those kids there and those families,” Alejo said. “They’re not going to want to sit in those classrooms and smell hemp odors all day long. It’s just not fair to them. It’s not fair on any standard.”

Industrial hemp is the cannabis plant with 0.3 percent or less Tetrahydrocannabinol (THC), the psychoactive component of the plant that makes it illegal under federal law.

Approval of the Hemp Farming Act at the federal level last year and the subsequent passing of the California Industrial Hemp Law earlier this year opened up the market for hemp, which is often grown for its fibers, seeds and high Cannabidiol (CBD) concentration — a product that has grown in popularity because of its possible health benefits that have not yet been substantiated.

Over the last month, the RMA worked with potential growers and other community members to draft the plan.

At a June 26 town hall meeting, some members of the industry wanted industrial hemp to be treated as an agricultural crop, which would take the power of regulation away from local government in favor of state law — an option that was on the table Tuesday but was never considered by supervisors.

Other members of the community that attended the town hall were concerned about the possibility of cross-pollination between hemp and cannabis plants due to the proximity of the different grows. Cross-pollination can cause damage to both plants, according to RMA staff, as hemp plants could send airborne pollen into cannabis fields and cause those flowering plants to seed, which tanks their value on the open market. Additionally, cross-pollination could also make hemp plants’ THC level rise above the approved marks and send them out of compliance.

Those concerns arose again Tuesday, as a handful of established growers throughout the county pushed for the eventually-accepted addition of a 3-mile buffer between cannabis and hemp grows, unless a mutual agreement between two growers deems otherwise.

The concerns about the odor of the plants flowing into Pajaro’s residential areas, however, did not gain much traction.

Alejo suggested a half-a-mile buffer for the small town of roughly 4,000, but the 1,000-foot buffer stood.

Alejo said that it was “almost 100 percent guaranteed” that the county will receive a nuisance complaint in the future with the accepted buffer.

Supervisor John M. Phillips said he was also concerned for the Pajaro community, but said the hemp grows would ultimately be a positive.

“That’s my district and part of the reason that we proposed this was because it was good for Pajaro residents,” Phillips said. “I look after my people too.”

CEO of Pajaro Valley Prevention and Student Assistance Erica Padilla-Chavez said she hopes officials will continue to work with community organizations while developing policies in the future.

“PVPSA, along with Pajaro Valley Unified School District as a strong partner,  is committed to improving the quality of life for children, youth and families residing in the greater Pajaro Valley region,” Padilla-Chavez said. “This includes working with policymakers in ensuring that proposed policies aim to support this goal. All policies that may compromise the well-being of others must consider the potential health impacts. By doing this we prevent unintended consequences that can compromise the health of children and families and the environment that they live, work and play in. At PVPSA, we support policies that have incorporated this analysis.”