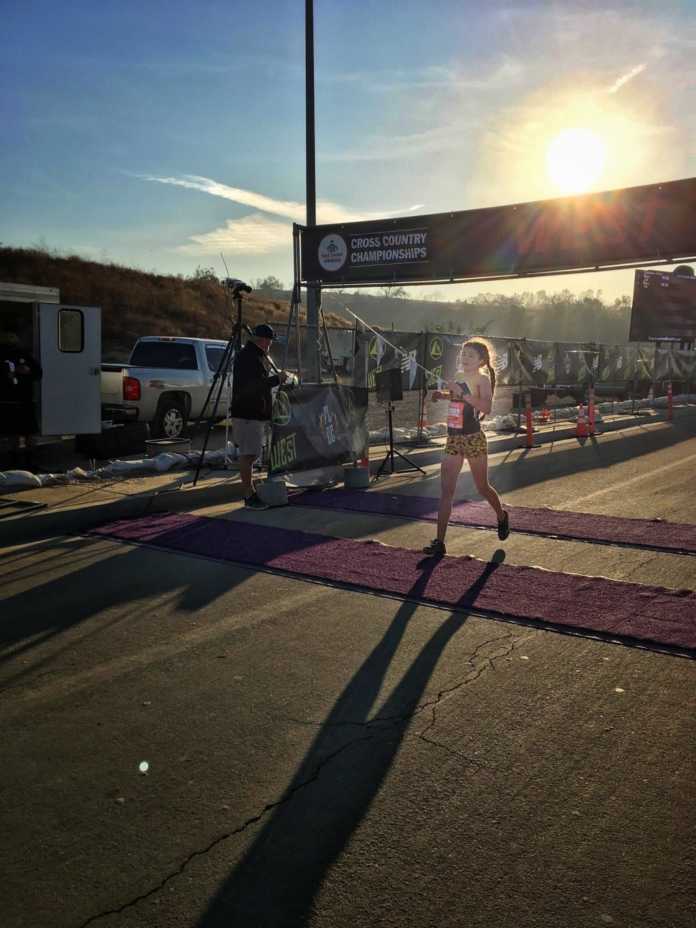 Watsonville’s first female league champ since 1989 and the program’s first California Interscholastic Federation state meet qualifier since 2000, Ruiz would have placed 45th in the seeded race, which featured 122 of the best runners from the California, Utah, Washington, Arizona, Montana, Idaho and New Mexico.

Aptos High senior Marea Zlatunich took 30th in the seeded race in 19:15.4 a year after placing sixth and advancing to the National Championship round, where she took 36th.

A three-time top-six finisher at state and a Central Coast Section champion last season, Zlatunich was far and away the fastest runner from the CCS among the pack of seeded runners.

Malibu High junior Claudia Lane placed first in the seeded race with a time of 16:59.6.