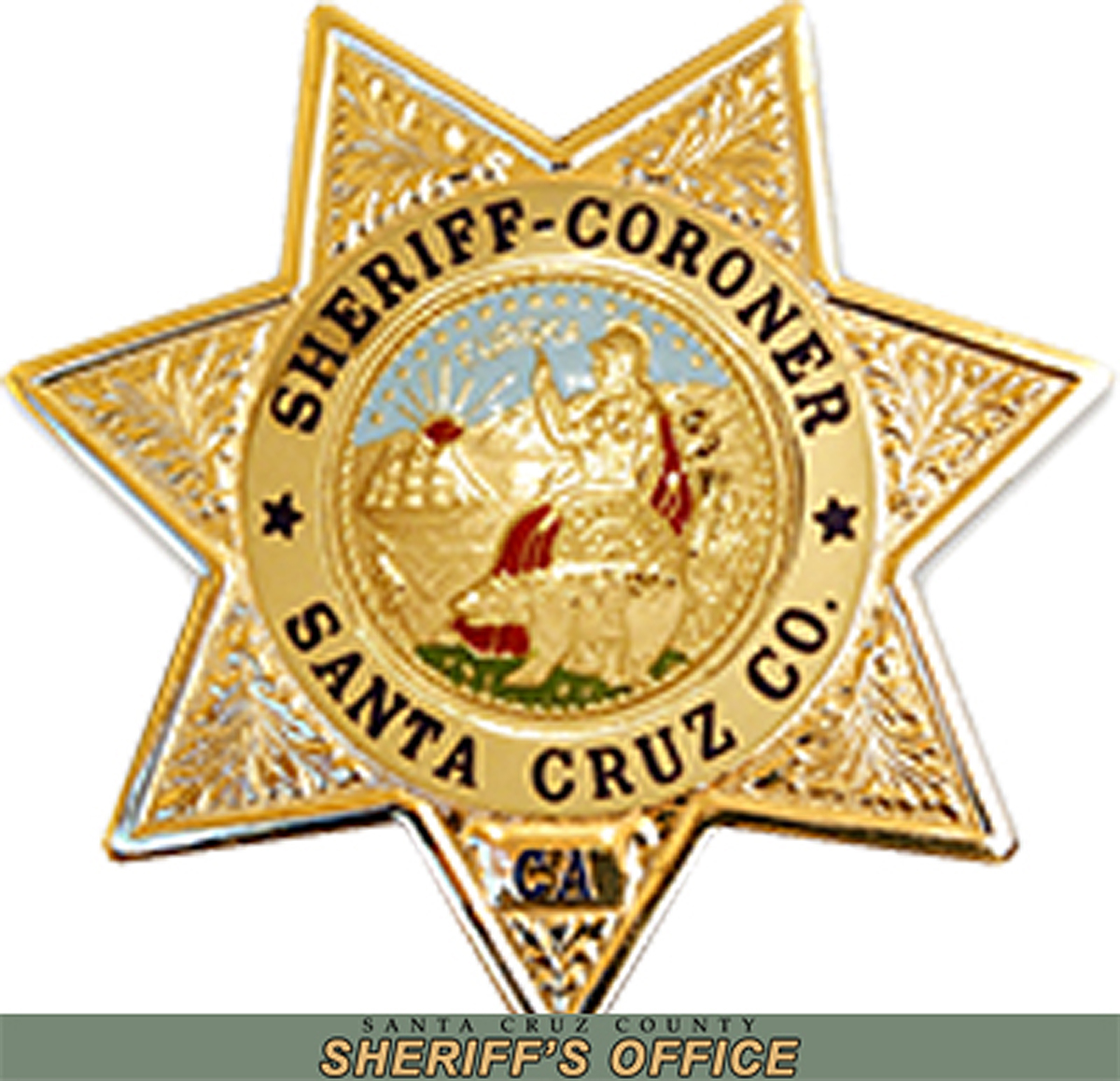 SANTA CRUZ—A man was found dead in his cell at Santa Cruz County Main Jail Monday morning, marking the second death at the jail in less than a week.

Carrillo was housed with several other inmates, and the case is being investigated as a homicide, Santa Cruz County Sheriff spokeswoman Ashley Keehn stated in a press release.

Carrillo was 17 when he reportedly joined three others in attacking 20-year-old Felipe Reyes on Feb. 28, 2013. He has been in custody since and was facing trial in January.

Accused child molester James Kohut, who formerly worked as a neurosurgeon in Santa Cruz, was found dead in his single cell Monday when breakfast service began at 5:45 a.m., Keehn said.

The coroner has not officially released the cause of death, but tentatively said Kohut killed himself.

In an emailed statement, Keehn said that inmate deaths are infrequent, the last one being in 2015.

“These are two separate incidents with very different circumstances, one being a probable homicide and the other a probable suicide with no relation,” she said.