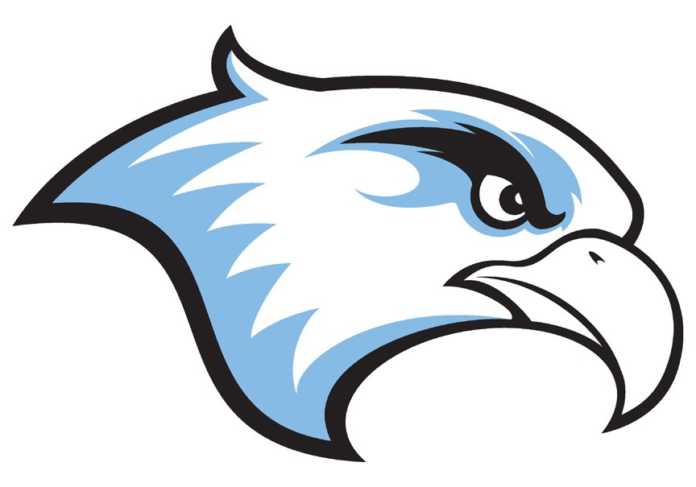 The Cabrillo College Seahawks closed out the 2018 season with gusto on Saturday night, steam rolling the rival Monterey Peninsula College Lobos, 31-7, to finish in third place in the American Golden Coast Conference.

Smoke from the Camp Fire near Chico filled the air in Monterey as coach Darren Arbet and his Seahawks (7-3, 4-2) used time of possession (36:43-23:17) and lockdown defense to stifle an offensive attack that averaged 36.1 points per game entering Saturday.

Cabrillo was not selected to appear in a bowl game, the honor of representing the Golden Coast Conference went to Reedley College (10-0, 6-0) and Hartnell College (8-2,4-2). Both teams defeated Cabrillo in head to head matchups this year.

Cory Glasgow, a freshman running back from Lodi, sprinted out of the backfield for a 54-yard touchdown 53 seconds into the first quarter to establish a lead that would last until the final whistle.

Wideout Ramon Gordon and quarterback Kendall Williams closed out the first quarter with a 41-yard touchdown connection to make it 14-0.

The Lobos (5-5, 3-3) had some success on the ground averaging over six yards per attempt, including an 82-yard touchdown by Hunter Nye in the second quarter for their lone score of the evening.

Jamarr Porter, a sophomore wideout from Ukiah, returned a punt 27 yards in the third quarter for a touchdown to put the game out of reach.

Kieran Woodley, a freshman kicker from Aptos, had four successful extra point kicks on the night, as well as a 32-yard field goal in the third quarter. 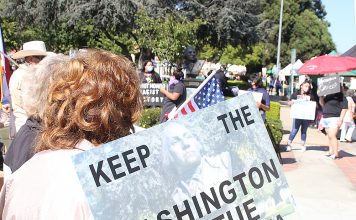