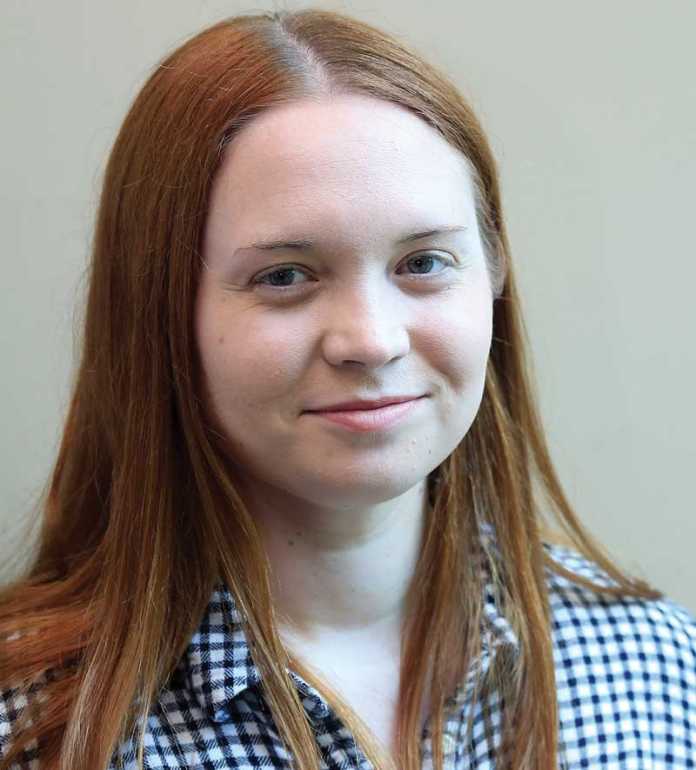 I was supposed to be born on Valentine’s Day. About eight months into my mother’s pregnancy, her doctor announced that Feb. 14 was her most likely due date.

It was actually two days earlier that I came into the world. For years, I would spout declarations about how grateful I was for being early because Valentine’s Day was “the worst day of the year.”

I’ve decided that I really need to chill out.

The origins of Valentine’s Day are rather dark and muddled. A mixture of different Roman, Pagan and Christian traditions evolved into what we now know as a day dedicated to romantic love. Today it is the second most popular card-sending holiday following Christmas.

In the days leading up to the holiday, people suddenly appear on street corners to sell flowers. Chocolate sections of grocery stores are stocked to the max. One Valentine’s Day, I vividly recall the scene of a giant teddy bear making its way down a sidewalk, so big I couldn’t see the person carrying it.

To all of this I’ve always scoffed. Frowned and said the traditions were outdated, heteronormative and just plain stupid.

And honestly? Many of them are.

It can be rather disheartening as a child or teen, watching genuine gifts being exchanged as you sit there holding your collection of Spider-Man-themed cards and chalky heart candies from your indifferent classmates, who only gave you something because they were required to.

The older you get, the odder it gets to say you aren’t married or at least with someone. A few years ago, some self-deprecating joker began dubbing the day “Singles Awareness Day,” which honestly just furthers the idea that there is something sad and strange about people who aren’t romantically involved.

In my opinion, Valentine’s Day just needs to evolve. Over time, we’ve seen other holidays — Thanksgiving being the first one that comes to mind — come under scrutiny due to their origins (and with good reason). We can keep celebrating them, as long as we continue to recognize their issues and actively try to modernize traditions.

We could try to make it less commercialized: instead of buying expensive jewelry, we could make homemade cards. Maybe we should stop thinking men and women have specific roles to fill. How about using it as a way to celebrate love between friends as well?

When I was born, I and the other babies born at Dominican Hospital that week were given little paper hearts on our bassinets. It was a kind gesture from the nurses and doctors — one full of love. Perhaps I should remember that the next time I want to make a snide remark about the holiday.

I could also try and take advice from my friend — who, funny enough, does have a birthday on Valentine’s Day:

“It’s whatever you make it,” she told me. “I could be bitter and annoyed, but why? It’s a day dedicated to love. It can’t be all that bad.”

Memo from Pastor Rene This summer our nation is reeling at the horrific police brutality on display in...
Read more
Opinion

Memo from Rev. Mathews-Johnson While I was growing up, whenever we moved—which was often in those days because...
Read more
Opinion

MEMO FROM REV. SHINSEKI “It is wrong to think that misfortunes come from the east or from the west;...
Read more