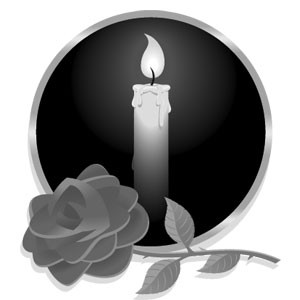 Juan Rincon Flores died peacefully at his home surrounded by his loving family on July 9. He was 81.

Mr. Rincon was born to Francisco Rincon and Maria Flores on August 31, 1937 in Michoacán, Mexico.

He was a self-employed butcher who loved to cook and go to the flea market to sell delicious carnitas and grilled chicken.

He also liked to watch Mexican soccer on television. Mr. Rincon was a kind and loving father and grandfather and a good friend.