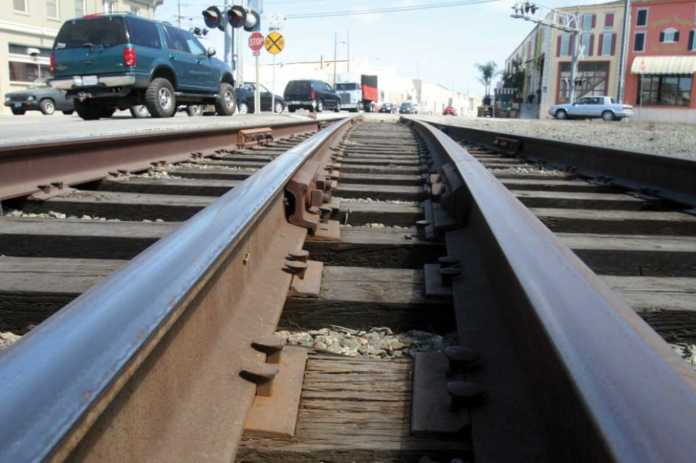 SANTA CRUZ — A Santa Cruz County Superior Court judge on Friday rejected a legal challenge to an earlier decision by the Regional Transportation Commission to enter an agreement with a rail operator to operate on the tracks that run from Watsonville to Davenport.

The decision stems from a June 2018 vote by the RTC to enter an agreement with St. Paul & Pacific Railroad Company, LLC, a subsidiary of Progressive Rail Incorporated.

The ruling also finds that the RTC’s commitment to make FEMA-funded repairs to the storm damage on the Santa Cruz Branch Rail Line near Harkins Slough is categorically exempt from environmental review.

“We are pleased with the court’s decision and look forward to getting back to work to repair the line and restoring in full this valuable resource to the community,” RTC Executive Director Guy Preston said. “Our agency is very committed to going above and beyond to ensure environmental care on all of our projects.”

Santa Cruz County Greenway Executive Director Manu Koenig said in an email that he was disappointed by the ruling.

“The law surrounding trains, federal preemption, and CEQA (California’s law to protect the environment) are complex,” Koenig stated. “We continue to believe that the RTC has acted unlawfully and are exploring our options, including appealing this ruling.”

The RTC is currently working with a consulting company on the state and federal environmental permitting process for storm damage repairs along the rail line.

In October 2018, the RTC submitted applications for permits and agreements to repair the line to the California Department of Fish and Wildlife, the U.S. Army Corps of Engineers, and the California Regional Water Quality Control Board.