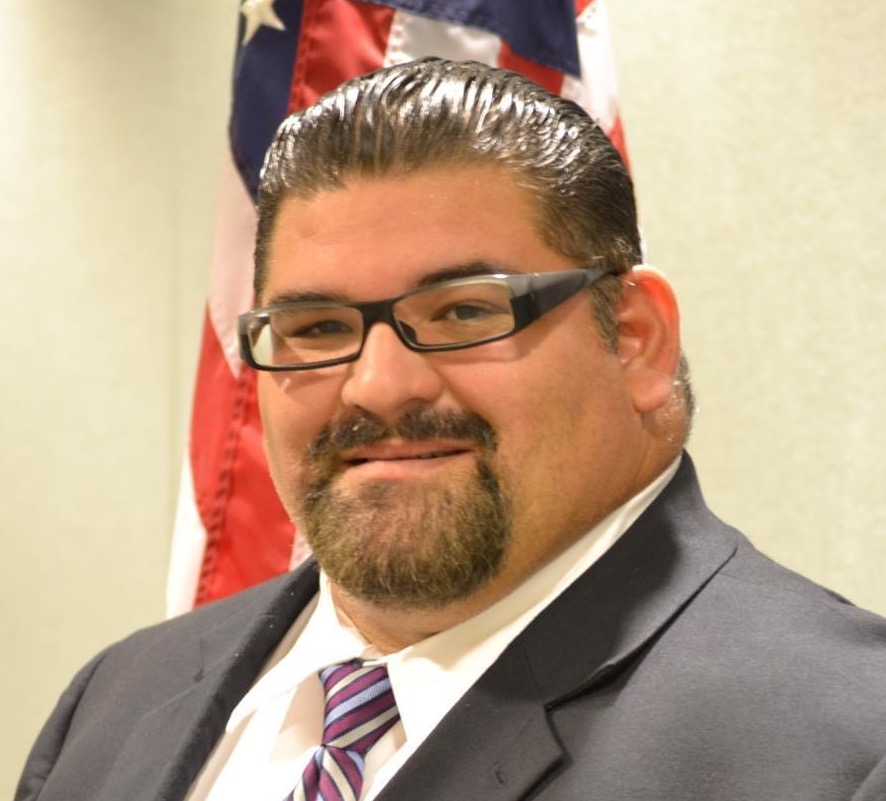 We face a sobering reality.  For those of us who came of age in the 20th century, the existential threat of climate change that we debated theoretically and at great length will be lived by the children being born today. What was projected to maybe happen 50-100 years in the future is already lapping at the heels of our children and grandchildren. They are feeling the heat, literally; and by the time those born today are age 30, the apocalyptic impacts of a feared 2-degree rise in average global temperature will likely be felt full force.

Though climate change is a global problem, local actions matter. To change globally, we must demonstrate moral authority and take action locally. A place to start for Santa Cruz County is to dramatically reduce GHG emissions from transportation, the largest single source. Santa Cruz County can lead. We have within our reach the opportunity to transform transportation quickly, easily and equitably and for all regardless of age, income, health and ability.

The first step is to implement modern efficient train service connecting Watsonville and Santa Cruz and Monterey and Salinas and Gilroy and beyond to all of California. As early as 2023, train service will connect Salinas to Gilroy running through Castroville and the Watsonville/Pajaro Junction, where the Santa Cruz Branch Rail Line ties into the state rail network.

With regular, reliable, train service, communities and businesses can then implement incentives to encourage ridership, reduce car use, and cut expenses related to building and maintaining parking for cars. Buses and shuttles can meet trains at every station providing workers and customers’ door-to-door service to businesses, schools, healthcare facilities or parks. People who use wheelchairs or walkers or have strollers or bikes can enter and exit trains with ease. Families can save hundreds of dollars a month by needing fewer cars, perhaps only one instead of two. Trains are a no-hassle way to move across the county, and will greatly improve the quality of life for those who commute. Most importantly, train service will benefit everyone while dramatically reducing our GHG emissions that are causing global warming.

Rail service paired with the bike/pedestrian Rail Trail now under construction (the next segment opens this fall) will create multimodal, around-the-bay transit options for work, school or pleasure.

Think of the benefits if tourists at hotels and resorts along the rail corridor hopped on a train rather than in a car, or biked along the 32-mile Rail Trail adjacent to the tracks, to visit the Watsonville sloughs, the Boardwalk, Natural Bridges, Davenport or other popular spots.

Yet, some people are fighting train service in Santa Cruz County, using constantly shifting reasons trains won’t work. Foremost, they inflate overall cost numbers while ignoring the significantly higher cost of any other transit system they might propose, if any. The Unified Corridor Investment Study, completed in January 2019, found that adding rail transit will double public transit ridership across the county, helping get cars off crowded Highway 1 and off local streets.  Moreover, according to the National Transit Database, commuter rail operating costs are about half the operating cost of buses per passenger mile saving us more money over time.

Modern passenger rail is quiet, clean and comfortable and can be implemented quickly. California, recognizing the critical need for a more sustainable and equitable public transit system, has committed to the State Rail Plan that includes funding for our regional rail. For example, 96% of the funding for Monterey County’s Kick Starter passenger rail service starting as early as 2023 came from the State and only 4% came from the County.

Change happens when people have real options. Passenger rail transit is faster, greener and more equitable. Everyone can use it. Let’s make Santa Cruz County a model for improved public transportation, cutting reliance on cars and dramatically reducing GHG emissions for our children and our grandchildren.

Felipe Hernandez is the Watsonville City Councilmember in District 1. His views are his own and not necessarily those of the Pajaronian. Contact Hernandez at [email protected]

Juan Reyes - February 4, 2023
SALINAS—It’s been more than two months since Pajaro Valley High senior Eric Viveros last suited up in a Grizzlies football uniform. However, the itch to...