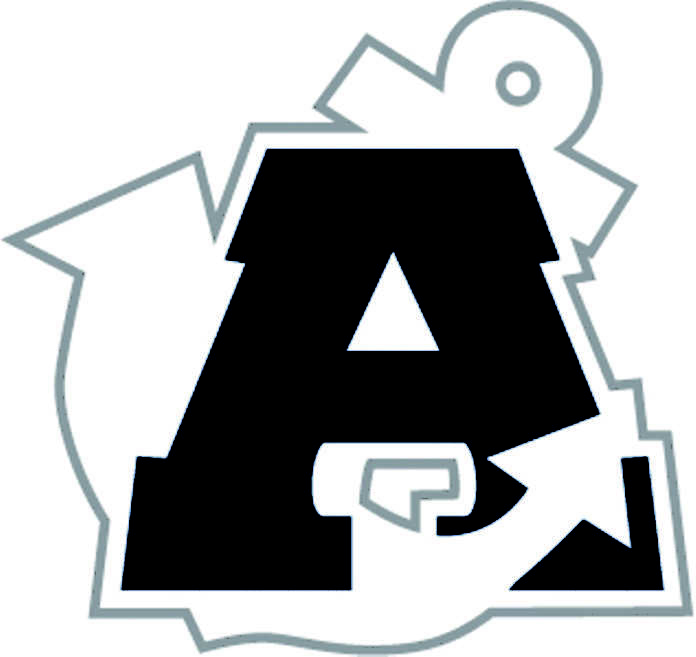 The Mariners will also send three players to the CCS Individual Tournament.

The CCS Team Tournament is scheduled to start on Wednesday and the section’s team tournament is set for May 16-17.

• Cabrillo 1, Hartnell 0 – The Cabrillo College Seahawks clinched second place in the Coast Conference Pacific division and their seventh straight postseason appearance on Thursday with a 1-0 win over Hartnell College.

Clayton Andrews had two hits at the plate and recorded the save on the mound, pitching 1 1-3 innings.

Chase Watkins was 2-for-3 and scored a run. Mario Velasquez scored on a wild pitch. Derric Estrada-Haro had an RBI double.

• MVC 10, Salinas 7 – Jackson Collins was 2-for-5 with a double, five RBIs and two scored runs in the Monte Vista Christian Mustangs’ 10-7 win over the Salinas High Cowboys on Thursday in Monterey Bay League Gabilan division action.

Tyler Clark drove in two runs and picked up the win on the mound after allowing two hits over 2 1-3 innings of relief of starter Lucas Schmidt, who went 3 2-3 innings. Schmidt scattered six hits and allowed three earned runs.

Dylan McPhillips, Cody Paresa and Jacob Beardsley all scored a pair of runs.

Gonzalez walked three, hit a batter and struck out nine for Watsonville. JoJo Vargas was 2-for-3 with two scored runs and a double. Ryan Rivera and Clayton Galassi also doubled. Gonzalez scored a run.

Watsonville is back in action on Wednesday at North Monterey County High at 4 p.m.

Juliana Wilson was 3-for-3 with a pair of doubles, two RBIs, two scored runs and a walk. Citlalli Barragan finished 2-for-4 with two RBIs. Zaira Pena tripled, while Savanah Quintana and Nicole Wilson doubled.

Drew Barragan and Isabel Hollingsworth each hit a double and drove in a run for the MVC, while Samantha Baer had a pair of singles.

Ashley Del Colletti was 4-for-4 with a double and Cano finished 2-for-4 with two RBIs.

Michael Spinelli had 18 assists, Kacey Losik added 12 assists, 11 kills and three blocks and Jayson Guy chimed in with 10 kills and one block.

St. Francis High’s Izzie Mendez was the medalist with a 48. Jason Kane (49) also scored under 50.

Mitchell completed the hurdles in a personal best time of 50.35 seconds and leapt 33 feet, 10.5 inches in the triple jump.

Pajaronian Staff Report - August 11, 2022
Two local artists have teamed up to create a memorial sculpture honoring Watsonville residents who have died of Covid-19, and are asking for the...