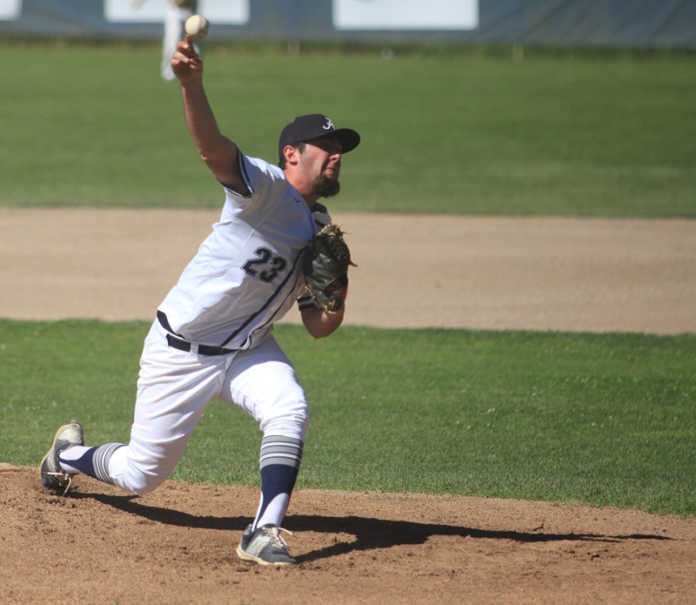 Watsonville High sophomore golfer Maximilian Ramirez IV was named the Monterey Bay League Pacific division’s Most Valuable Player for the second straight season after his year wrapped up on Monday.

Ramirez fired an 84 at Monday’s MBL Championships at Laguna Seca Golf Ranch in Monterey to finish second in the MBL-P but failed to qualify for the CCS Championships.

Reckers walked seven but struck out nine batters and allowed no earned runs to notch the win for Aptos (13-8-1, 4-5), which plays at Scotts Valley High on Friday at 4:30 p.m.

Jake Keaschall was 3-for-4 with a double and a scored run. Tate Stone-Hinds went 2-for-3 with a double, four RBIs, two scored runs and a walk. Brian Sakoda was 2-for-4 with two RBIs. Reckers also scored a pair of runs.

Drew Barragan scored twice and Mariah Gonzalez was 2-for-3 with two RBIs and a scored run.

• Mt. Madonna 3, Santa Cruz 0 – Zac Clark and Luca Peruzzi each had nine kills for the Mt. Madonna Hawks in their 25-9, 25-13, 25-7 sweep over Santa Cruz High in the quarterfinal round of the Santa Cruz Coast Athletic League tournament on Tuesday in Santa Cruz.

Safari will meet the big challenge on May 16 at 10 a.m. at Imperial Courts in Aptos.

In the CCS Doubles Championships, the Mariners team of Carter Bond and Jackson Ward, which won the SCCAL Doubles title, takes on Harker High’s team of Edward Tischler and Ramanand Begesma on the same time, date and location.

Pajaronian Staff Report - June 29, 2022
WATSONVILLE—The Watsonville City Council at its Tuesday meeting signed off on an agreement with Pajaro Valley Arts for the sale of the historic Porter...