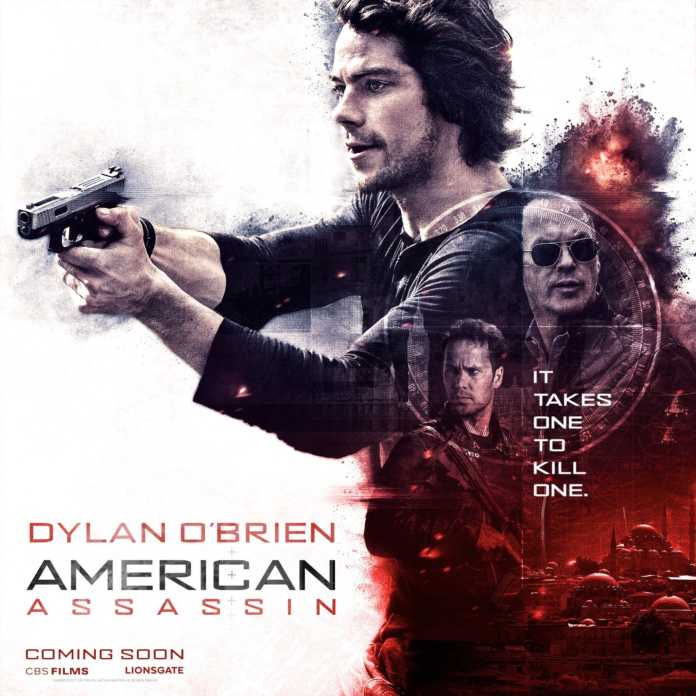 Michael Keaton’s recent resurgence has been nothing short of great. Best known for playing Bruce Wayne and Beetlejuice in the late ‘80s, Keaton has redefined his career over the last five years with starring roles in award-winning films like “Birdman or (The Unexpected Virtue of Ignorance)” and “Spotlight,” while also showing he can still do fun summer action movies like “Spider-Man: Homecoming.” Consider “American Assassin” the first miss of the Keaton resurgence.

Keaton is solid but this flick is cheesy, awkward and, more often than not, frustrating. Director Michael Cuesta’s action romp is all over the place. At moments it feels like a contemporary action-thriller à la “The Bourne Identity” and in other moments it tries to summon the tone of a tawdry old-school action flicks like “Top Gun” or “Point Break.”

“American Assassin” is confusing in what it wants to be, what it tries to be and what it ultimately becomes. It’s nowhere near as professional and polished as a Bourne film and it lacks the charm and fun of old ‘90s and ‘80s films. I am positive that this feature was not trying to blend the two eras together but Stephen Schiff and Michael Finch’s corny script unknowingly falls somewhere in the middle of these two drastically different tones in the worst ways.

That’s a shame because, like Keaton, Dylan O’Brien (“Maze Runner,” “Deepwater Horizon”) is great as Mitch, a man who’s had his life taken away by terrorists and is out for payback. Mitch is eventually corralled by the CIA and instead of being condemned and jailed is thrown into a covert solider program led by Keaton’s Stan. But Mitch is — get this — a loose cannon who doesn’t play by anyone’s rules. If you know anything about action movies, you probably saw that from a mile away. The rest of the film is Keaton arguing with his superiors about how O’Brien’s character is not ready for the field, that he can’t work with him and that he’s not meant for the program. Again, if you know a-n-y-t-h-i-n-g about action films, you saw this coming from a mile away.

“American Assassin” does absolutely nothing new. That would be fine if it did any of the recycled action-thriller elements well but it doesn’t. The performances from Keaton and O’Brien make it enjoyable in spurts but I wish they had more to do than bicker with each other like a damn scene of “Friday Night Lights.”

• “Kingsman: The Golden Circle” — When their headquarters are destroyed and the world is held hostage, the Kingsman’s journey leads them to the discovery of an allied spy organization in the U.S. These two elite secret organizations must band together to defeat a common enemy.

• “Battle of the Sexes” — The true story of the 1973 tennis match between World number one Billie Jean King and ex-champ and serial hustler Bobby Riggs.

• “Friend Request” — A popular college student graciously accepts a social outcast’s online friend request, but soon finds herself fighting a demonic presence that wants to make her lonely by killing her closest friends.

• “Stronger” — Stronger is the inspiring real life story of Jeff Bauman, an ordinary man who captured the hearts of his city and the world to become a symbol of hope following the infamous 2013 Boston Marathon bombing.