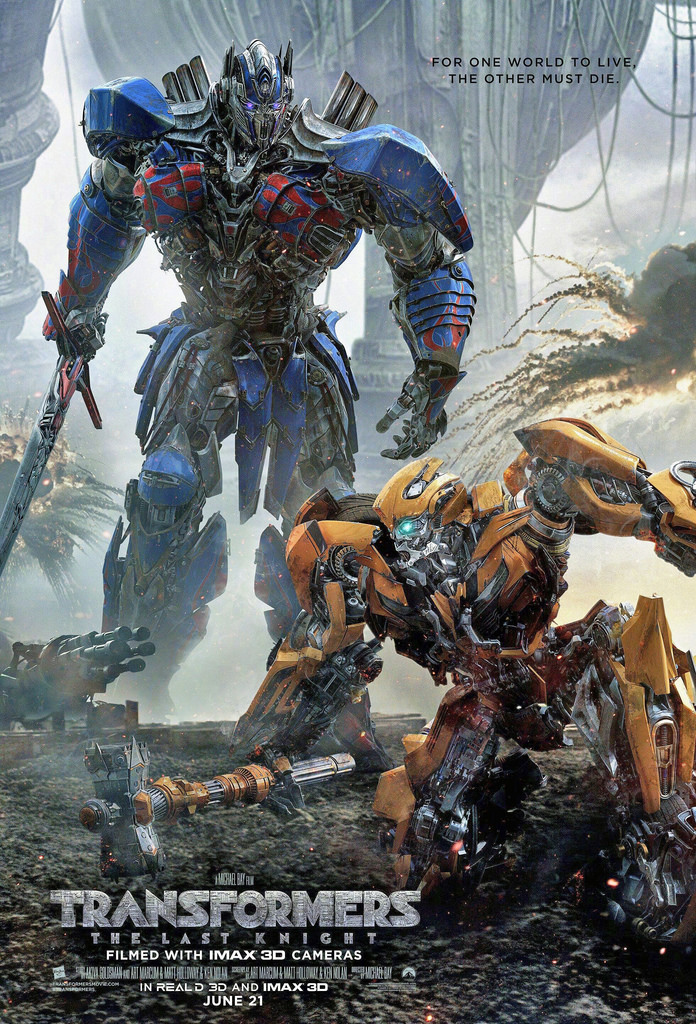 There have been multiple reports that director Michael Bay is finally going to stop making “Transformers” movies. Let’s hope those reports are true because the latest installment, “Transformers: The Last Knight,” is an unwatchable mess that should have never been made.

The plot? Well, it’s there. Does it make sense? No. Do the filmmakers care? It doesn’t feel like it. The exposition is excessive and most of the time it just complicates what could have been a simple action romp through the past.

There are some slivers of joy to be had in this pile of burning money — Paramount threw $217,000,000 at Bay to make this. The CGI is solid and most of the action is beautifully shot. Autobots and decepticons are getting their limbs blown off, being mashed into smithereens and burnt to a crisp. That’s to be expected with Bay behind the camera in this franchise but these moments ultimately turn into visual noise because there are no stakes. It’s like being force-fed a warm batch of Krispy Kreme doughnuts. Sure, the first two or three are delicious but by the fourth or fifth you start feeling sick and you wish it would stop. There’s no substance and it’s just too much.

Mark Wahlberg (“The Fighter,” “Lone Survivor”) is back for his second go-around as Cade Yeager and his character still seems ridiculous as somewhat of a Transformer hunter. Anthony Hopkins (“Hannibal,” “The Silence of the Lambs”) as Sir. Edmund Burton is in another movie and just plain wacky. The rest of the characters are half baked at best with cringingly bad dialogue.

Isabela Moner is made to feel like an important character during the first third of the film but then disappears for close to an hour. I’m sure she’s a serviceable actress but she is given nothing to do in this movie. The Transformers, besides getting shredded to bits, are misused, too. Bumblebee’s role is passable but the rest are forgettable, including Optimus Prime in his 10-15 minutes of screen time.

These movies are outdated and overstuffed. The original “Transformers” — released in 2007 — is the lone entry in this franchise that is serviceable. That film is actually very good and it’s not because of the flashy visuals. It was because of the story and characters. No matter how big the conflict ballooned, it was always Sam Witwicky’s story.

Bay, please stop making these films. Go back to making dumb action movies that everyone loved like “Pain & Gain,” “Bad Boys II” and “Armageddon.” This franchise has to end and I hope the disappointing $44,680,073 weekend box office will be the final nail in the coffin.

• “The House” — A dad convinces his friends to start an illegal casino in his basement after he and his wife spend their daughter’s college fund.
Director: Andrew Jay Cohen
Cast: Will Ferrell, Amy Poehler, Jason Mantzoukas, Ryan Simpkins