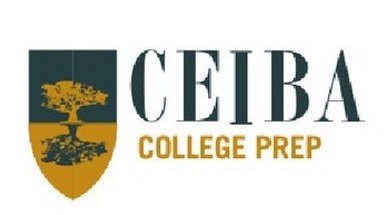 Both took full advantage each time they stepped on the court.

Garcia was named to the Mission Trail Athletic League Coastal division First Team on the boys’ side, and Braga made the league’s first team on the girls’ side.

Both the boys’ and girls’ teams at Ceiba, a charter school in Watsonville, were in their second seasons as varsity squads, but their first as members of the MTAL. Both will join the Pacific Coast Athletic League, a super league combining the 33 schools of the MTAL and the Monterey Bay League, next season in its inaugural year.

Marina High senior Jordan Chaty was named the MTAL-C M.V.P. after leading the Mariners to a league championship.

Braga helped the Spartans to the program’s first win this season and an unexpected fourth-place finish in the MTAL-C with a 5-8 record.

She was the key cog for Ceiba during its three-game win streak in the heart of its season.

Pacific Collegiate School junior Katrin Pistor was named the league’s M.V.P. and Pumas’ coach Daniel Kumasaka was named the Coach of the Year.

On the boys’ side, senior Rami Ayyad was named to the MTAL-C Second Team.

Spartans senior Tehana Owens made the league’s second team on the girls’ side.