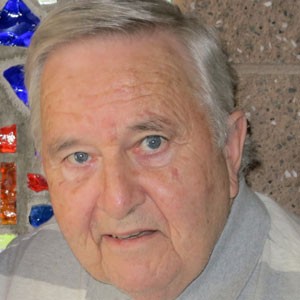 Nathan Jay Sorensen, 81, was born to Nick and Helen Sorensen in Salinas, and moved with his family to Watsonville, where he attended local schools, graduating from Watsonville High School in 1956. After attending Hartnell College, he received a BA from Armstrong Business School in Berkeley. He was employed in retail, starting at the age of 16 working as a stock boy, and later becoming the manager at Ford’s Department Store and Dick Bruhn’s. He also served in the US Army Reserve.

Nathan was happily married for 52 years, and is survived by his loving wife, Billie Sorensen, his brother Bob Sorensen, his son Mark, grandchildren Jakob and Mariana, and various nieces, nephews and other relatives.

Nathan was a lifetime member of the Watsonville First United Methodist Church, serving on various committees and volunteering as the head usher until his health failed him.  He loved classical music and watching movies.  Spending time with his grandchildren was the delight of his life.

The family would like to thank the Watsonville Post-Acute Center for their loving care of Nathan during his final years.