The Douglas County Sheriff’s Office said that Stephens called 911, saying he wanted to turn himself in for an officer-involved shooting, and that he was under investigation for murder.

Stephens is also accused of battering a man in the Stateline Casino, which is in California just over the border from Nevada, and damaging two slot machines there.

Stephens is also suspected of smashing the windows of three vehicles in a nearby parking garage.

He is facing misdemeanor battery and felony vandalism charges.

He was hired by the City of Watsonville in April.

It is too early to discuss Stephens’ job status, said Watsonville Police spokeswoman Michelle Pulido, although he will not immediately return to duty, she said.

He is not currently in custody, Pulido said.

“We are working with Human Resources to determine what the next step will be,” she said.

“The allegations against Stephens are deeply unsettling for our department, our entire law enforcement community and the community of Watsonville,” WPD said in a statement. “Our office is diligently investigating the incident. Rest assured, we remain committed to providing the highest-level of service to you and will work tirelessly to continue to provide a sense of safety, security and transparency to the City of Watsonville.”

In an Aug. 13 Facebook video about Stephens’ hiring, he said he came to the department with several years of law enforcement experience.

He said he liked working in Watsonville, which he said was a smaller agency than his former one. He came to Watsonville, he said, because he liked the camaraderie he found in the department and in the city. 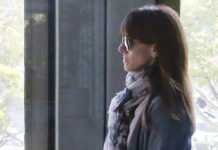 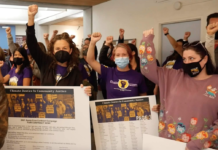 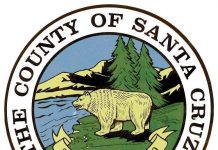 Juan Reyes - October 23, 2021
After spending the past seven years in the NFL, Watsonville native Ty Sambrailo is stepping away from the game of football and officially retired...