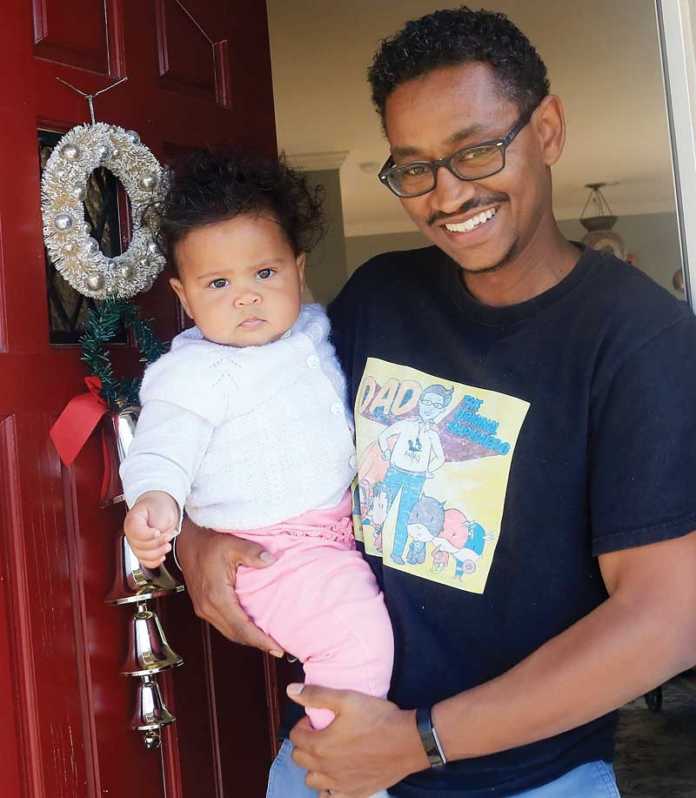 WATSONVILLE — For more than a decade Deutron Kebebew led PAPÁS, an organization that supports fathers as they try to be a part of their children’s lives.

But now the 15-year-old organization, which falls under the umbrella of Encompass Community Services, will get a new director.

Kebebew said he resigned in October, and is launching his own version of PAPÁS, with a similar mission.

In resigning, Kebebew said he felt that Encompass was inappropriately using a $5 million grant meant for PAPÁS for its other programs, and for administrative “six-figure” salaries.

“I told them this is a resource for fathers; it’s not supposed to be reallocated differently,” Kebebew said.

“We take our fiduciary responsibilities very seriously as a nonprofit organization, and we are incredibly sensitive to the percentage of our funds that go to administrative support versus the programs,” she said.

Kebebew said he has no plans to reclaim the grant, but said he is prepared to challenge Encompass for funding specified for PAPÁS that comes from state and local sources.

He also hopes to take over the program entirely.

“Ideally, what we would want is for Encompass to let go of the program,” he said.

A new father, Kebebew was holding his 16-month-old daughter Lula on Friday as he talked about his plans for the new program, which will have a renewed focus on young males.

Until now, the group has focused solely on issues surrounding fatherhood, Kebebew said.

But creating good fathers should begin in grade school, when boys are developing lifelong behaviors and learning empathy, he said.

The new version of PAPÁS could therefore include providing positive male role models for boys, he said.

Such a focus would be a boon for the 5,000 children who grow up in Santa Cruz County with no father in their household. This can lead to violence, problems in school, suicide and juvenile delinquency, Kebebew said.

“Absentee fatherhood makes a huge different in boys’ and girls’ development,” Kebebew said. “This is about addressing the continuum from boys to fatherhood. How do we improve the kind of men and fathers and husbands we create?”

Kebebew said he is currently teaching a group of 11 fathers to serve as mentors for other dads, and plans to train another group every three months.

He said his challenge now lies in seeking funds and building his donor base.

The new PAPÁS has been officially approved as a nonprofit group, and can soon start taking tax-deductible donations.

She added that both groups could work collaboratively, however.

“We wish him the best and we appreciate the passion that Deutron brought to PAPÁS,” she said.