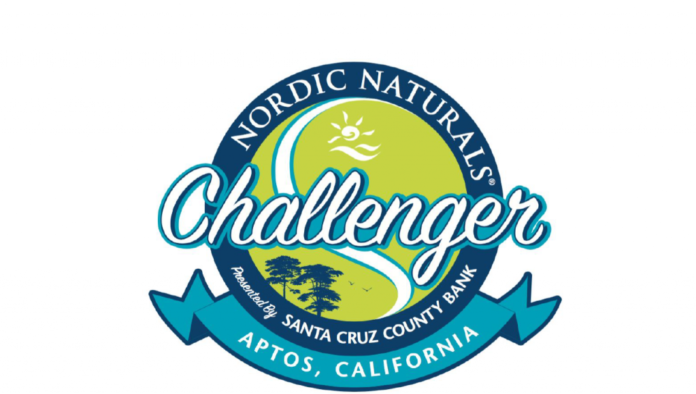 Donald Young came into the 32nd annual Nordic Naturals Challenger as a wild card entry hoping to go deep into the tournament.

But the 30-year old American was defeated, 6-4, 6-2, by Lukas Lacko in the first round Monday at Seascape Sports Club. Young won the Nordic Naturals singles title in 2007.

JC Aragone, an Argentinian who lives in Yorba Linda, was defeated by Evan Hoyt, 6-4, 6-2. Maxime Cressy of France but lives in Hermosa Beach, also came up short, 7-5, 7-6, in his first round match against Max Purcell.

Ranked No. 93 in the ATP World Rankings, Steve Johnson is one of three California residents left to compete in the tournament. He earned the No. 2 seed in the tourney.

Johnson, 29, lost to No. 6 ranked Kei Nishikori in the third round of Wimbledon earlier this year.

Escobedo plays wild card entry Jenson Brooksby starting at 10 a.m., while Giron will team up with German Dominik Koepfer to take on Hoyt of Great Britain and Bernardo Saraiva of Portugal in a first round doubles match.

Defending singles champion Thanasi Kokkinakis of Australia is coming back to compete. The 23-year-old, who checks in at No. 171 in the ATP Tour rankings, beat South African Lloyd Harris in last year’s singles final

Kokkinakis also teamed up with fellow Australian Matt Reid to win the doubles crown. They defeated Jonny O’Mara and Joe Salisbury of the United Kingdom for the title.

Damir Dzumhur of Bosnia came into the tourney as the highest ranked player in the field at No. 91 and holds the No. 1 seed.

The number of seeded players this year was increased from eight to 16. Each of those players received a first-round bye.

The Nordic Naturals Challenger concludes the U.S. Open Wild Card Challenge, which will award a men’s wild card into the 2019 U.S. Open.