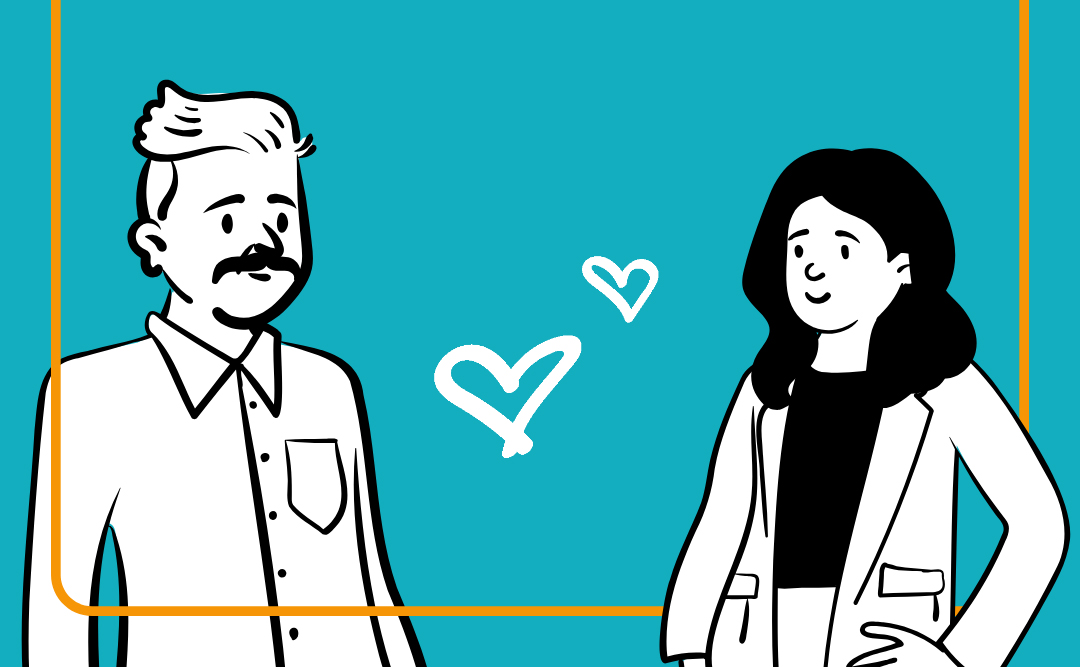 WATSONVILLE—The Centers for Disease Control and Prevention on Monday updated its recommendations for personal and social activities, giving people a brief playbook of how they can lessen their chance of contracting the novel coronavirus while dining at restaurants, using gyms and attending gatherings.

“If families do decide to gather, there are ways to lower risk including gathering in smaller groups, gathering outdoors, wearing face coverings, and not sharing utensils or equipment,” Hoppin said. “People should be especially careful around elderly or medically-vulnerable relatives. Sheltering fatigue is real, and we accept that some people are gathering with friends and family. There are ways to do that while keeping the risks relatively low.”

According to the CDC, gatherings should be hosted outdoors and hosts should provide disposable, single-use items and arrange tables and chairs to allow for social distancing.

“People from the same household can be in groups together and don’t need to be six feet apart—just six feet away from other families,” the CDC website states.

Guests should wear face coverings when less than six feet away from another person and wash their hands for 20 seconds before entering and leaving the gathering.

They should also wash their hands before serving food, though the CDC encourages guests to bring their own food and drinks to further lessen the risk of transmission.

For gatherings in which food will be served, the CDC recommends hosts identify one person to serve all food and drinks so that multiple people are not handling severing utensils.

Handshakes, hugs, kisses, fist and chest bumps should also be replaced by waves or verbal greetings, the CDC says.

The updated recommendations on gatherings came a week before Father’s Day weekend when some might defy county or state orders put in place to slow the spread of the novel coronavirus.

In Santa Cruz County, Mother’s Day weekend—and the gatherings that accompanied the holiday—was the source of four Covid-19 ‘clusters’ in the Watsonville area.

In the weeks since that spike, a group of a dozen local leaders from various industries has worked with the county’s SAVE Lives initiative to educate Pajaro Valley residents of the risks of large gatherings as well as the alternatives and preventative measures they can take to lessen their chances of transmission.

For Father’s Day, the group has created a campaign that it will blast online, in print and into the airwaves through English and Spanish radio stations. The campaign’s message: Let’s Keep Dad Safe This Father’s Day. 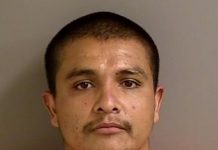 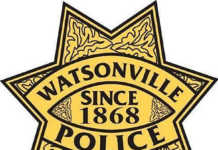 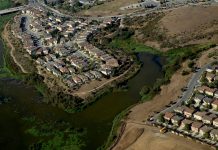