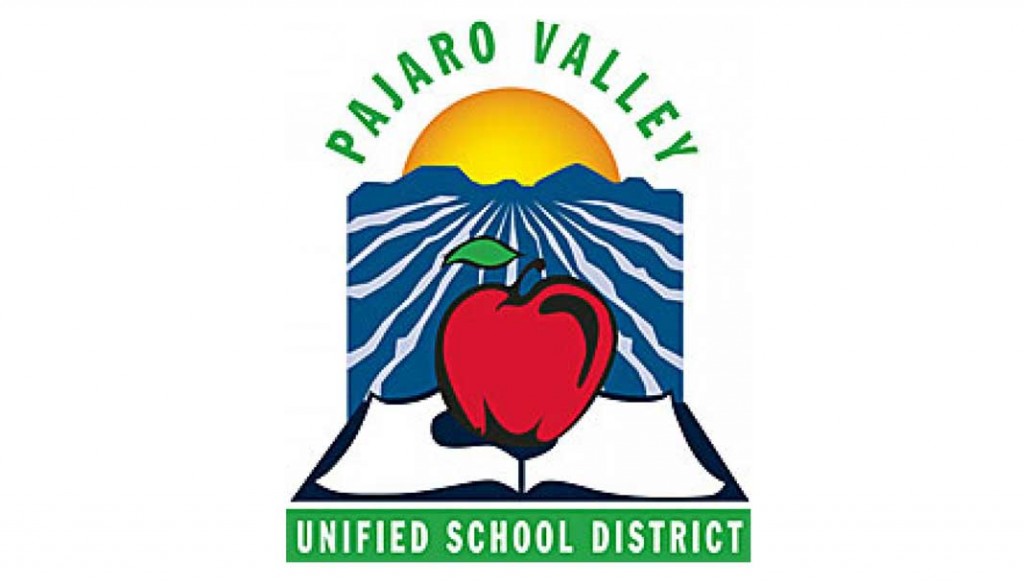 WATSONVILLE—Students and staff at Ohlone Elementary and Renaissance High schools can now feel safer drinking the water at their campuses after the district agreed to install filters capable of removing a contaminant previously found in their wells.

The reverse osmosis systems, which will soon be installed on water bottle filling stations and faucets, can filter out chromium-6. That substance was discovered in the water at both schools in an Oct. 10 test.

Also known as hexavalent chromium, the substance has been shown to cause cancer in laboratory animals.

The U.S. EPA has set a maximum contaminant level (MCL) of 100 parts per billion (ppb) for drinking water. That agency calls for a public health goal of 0.2 ppb, a number 500 times less than the 50 ppb limit set by the California State Water Resources Control Board.

The water at Ohlone was tested at 10 ppb, a number district officials point out is well below state limits.

Still, district officials wanted to ease concerns of parents, teachers and students at the schools when they agreed to purchase five $2,000 filters, and two for $800, said PVUSD Superintendent Michelle Rodriguez.

The smaller filters were far less expensive than a larger system for the schools’ wells, which would have cost an estimated $1 million, Rodriguez said.

Installing the filters is also a way to avoid purchasing bottled water, which generates an unacceptable amount of plastic waste. In addition, the bottled water industry faces far less scrutiny by state and federal regulators than municipal sources, she said.

“We feel we found a solution that everyone is happy with,” Rodriguez said.

Ohlone teacher Melissa Dennis, who has petitioned the district for water and pesticide safety around the school, told the PVUSD Board of Trustees during its Jan. 22 meeting that a filter has already been installed in the staff lounge, and that three filling stations were on their way. 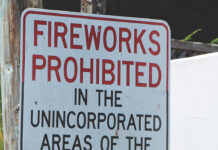 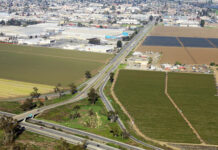