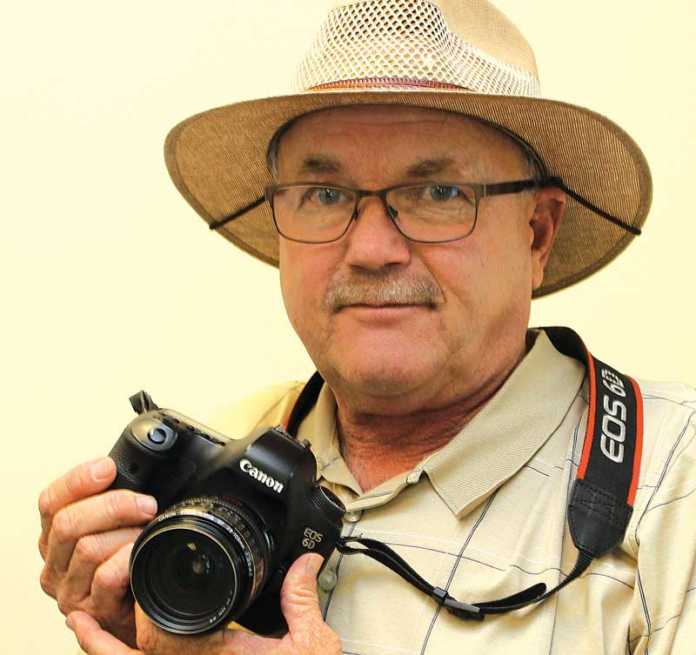 It is with great sadness that I write about the passing of three important friends, who I believe played a huge role in shaping the fabric of Watsonville: Jim Rector, master home builder, Peggy Avalos, site manager at the Watsonville Senior Center through Community Bridges, and Lorraine Stucki, community activist and former Couch Distributing worker.

I’m staggered that these three folks, people that helped me tremendously with my job in keeping me dialed in to local goings on, have all bid farewell in just the past few weeks.

Jim was one of the best-spoken people I’ve met, a true wordsmith, in my mind. He could articulate an experience, an event, even some little thing that happened to him in such a way that could pull you in and give you the deep flavor of what he had seen and felt. Few people, to me, can do that.

Jim was easy to approach, welcoming and a darned good listener. I often ran into him at various construction sites, hammer or paint brush in hand, a broad smile on his face and always, an extended warm handshake: That was Jim.

For the newspaper I covered Jim many times over the years, including the moving of the Rodgers House from East Lake Avenue out to the fairgrounds. Despite the massive scale of that job, he constantly maintained his upbeat posture and laughed his way through the various trials and tribulations. He also had the great ability of being able to stand back and laugh at his mistakes and move on, regardless.

My wife Sarah and I attended a play once in San Juan Bautista with Jim and his long-time wife Marian. We had a marvelous evening together. What a huge loss. Jim was a friend and a good man. The world needs more people like him.

Peggy always kept me in the loop with goings on at the Watsonville Senior Center where she served for 25 years. I know she did that because she cared; it was a genuine interest to help keep the senior community in good shape. Peggy routinely called me to include the R-P in various events like the Halloween dance, Cinco de Mayo and on and on. It was plainly obvious that she was well-liked over at the center and highly respected.

Never one to barge in and hog the center stage, Peggy quietly took a back burner seat and just let me do my job and was always deeply thankful for our coverage of Senior Center events.

Lorraine was one of the kindest people ever. I’ve been to her home many times and her kind little hound, Nikki, was always the first to greet my reporter and I. Lorraine was the real deal; no smoke and mirrors; just a straight up person with bold ideas. I liked her. She had a vision and moved forward with it. I know this community is a better place because of her and because of Jim and Peggy. Thank you for what you gave to Watsonville and you will not be forgotten.