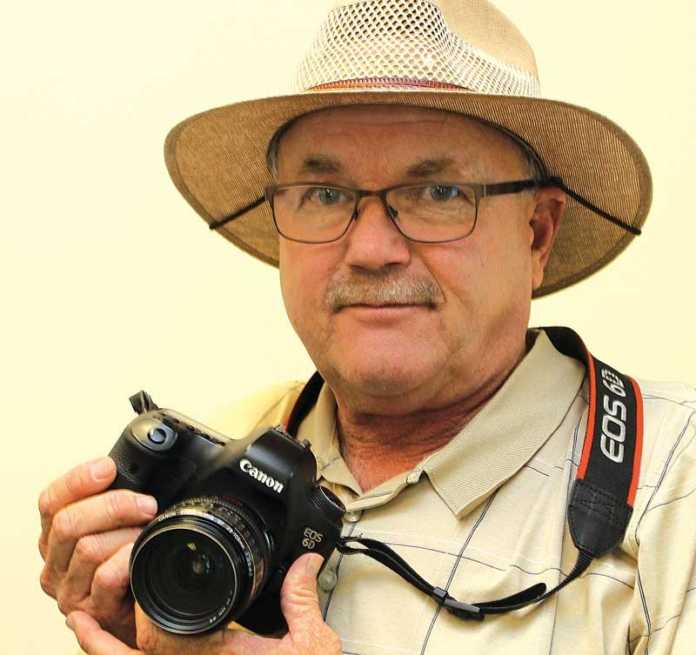 On My Mind, Nov. 2: No passwords or passcodes, please

If I can afford a gravestone, when that time comes, it will simply offer these words: “No Password, No Passcode, No User name, no iTunes password, No iMac User name, No PIN code, No SSI.” None of this will be necessary to stop and think about Tarmo and what he meant to you and this kind Earth.

That’s right. You won’t have to scroll down and delete an ad, swipe and select, enter or send anything (which will most likely bounce back because you entered an illegal password). And your thoughts won’t unexpectedly quit because of some Silicon Valley computer whiz sitting at his or her cubicle on the third floor of Twitter, YouTube, My Tube, Facebook, In Your Face, About Face, In My Place, SnapSlap, DingDong, Twinkle, Dinkle, Googoo or Gaga that unexpectedly decided to delete the hard letters chiseled into my granite slab. It’ll all still be there no matter who you might be texting or “friending.” No, you won’t be called on to select the box that reads, “an error has occurred; report error.”

You won’t have to go to the Apple store, get in line, choose a number, log in your cell number while you wander the aisles of some shopping mall swiping QR codes while waiting for your “preferred customer” number to ring. No, you won’t have to enter a security code on your iPad, your laptop or your not-so-smart phone. And don’t bother sharing or taking a selfish — I mean selfie — in front of my grave, mainly because there most likely won’t be any cell service out there anyway.

There won’t be any answering machine, which — yes, among other things, means your call is not important to me. There won’t be a voice that tells you that when you are done “you may hang up.” I’ve been using telephones for about 60 years and not once has it occurred to me that when the call is over to simply hang up: What a concept. That’s like telling someone that when you’re done using the blender in your kitchen you can turn it off. Wow, thanks a lot for that privileged information.

On that matter, as I was growing up my family had a wall-mounted rotary dial telephone. It worked. You didn’t have to wait for one or two or more bars to appear to use it. Never, never once was there mention about security, privacy and passwords. You made the call and then you hung up. Never did a limousine with tinted windows quietly roll up in front of our home as darkness fell after a phone call and people got out wearing ski masks who began prying into our private affairs because we didn’t enter a security code. It was a phone. It didn’t take pictures or tell me my heart rate, remind me of things or show where true north was. It had one ring tone and didn’t play marimbas or make church bell or waterfall sounds when someone was calling.

Several times a day I get these pop up windows on my iPhone that suggest I upgrade my carrier settings, which, I believe, means pay more. I always hit the “not now” button, which is instantly followed by, “how about in an hour or later tonight?” But recently I accidentally hit the install button — a catastrophe. Next came a dozen or so choices on pull down menus, scroll options, password requests, user names and warnings because I didn’t remember any of those code names and numbers. Then the phone shut off. An hour later it came on again, only after a horrifyingly slow progress bar took over everything, with another barrage of requests, warnings and tips about the benefits of upgrading, which I believe is a misspelling of “degrading.” It then offered me a couple vacation packages like four days and three nights in Acapulco; and if I signed in now I’d get the free coffee table.

Somehow I managed to slog through all of that nonsense and regain the use of my phone two hours later. Just think if I was initially trying to call 911 to report a house fire or a heart attack, only to be interrupted because I entered “install now.”

Here’s an answering machine message you’ll never hear: “Your call isn’t really that important to us, so that’s why we have this machine to record your message.” A friend of mine had the most honest answering machine greeting I’ve heard: “Hello. You have reached a machine. It will take your message now (beep).”

One of my favorites of these computer land mines is this: “You don’t have permission.” These pop up and interrupt my thought flow many times a week, even when I try to open a Word file or one of the very photos — my original photos, mind you — and I can’t open them because someone, somewhere says I don’t have permission.

Well, if you choose, you can visit my grave any darned time you wish and I hope you just stop and appreciate the air, the ground, the time and place without ever having to register or logging in.