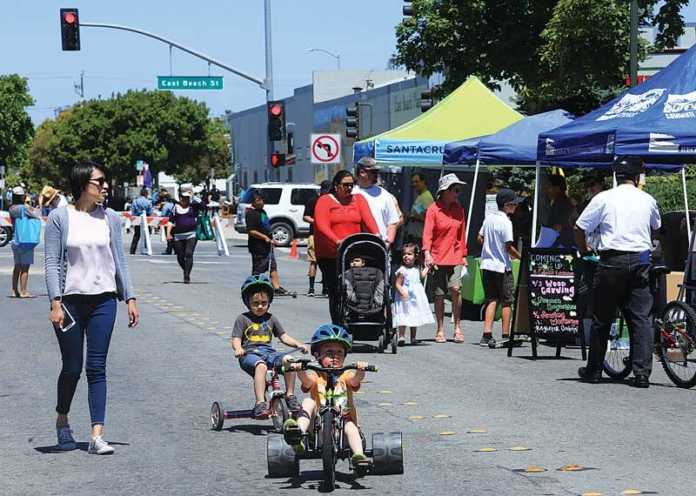 WATSONVILLE — Open Streets Watsonville returns on Sunday, on Brennan/Union Street between Callaghan Park and the City Plaza from 11 a.m. to 4 p.m.

The car-free community event will create a “pop-up park” where people can walk, bike, skate, dance and play in the street without traffic. This stretch of road will be temporarily closed to cars.

“People love Open Streets because they get to use the streets in a way that is normally off-limits to them,” said Saskia Lucas, OSSCC founder. “They feel excited to bike and play safely without having to worry about cars.”

STAFF REPORT - September 20, 2021
Two years ago Amy Thomas, principal at Watsonville Charter School of the Arts, noticed that her students were getting a bit restless during and...