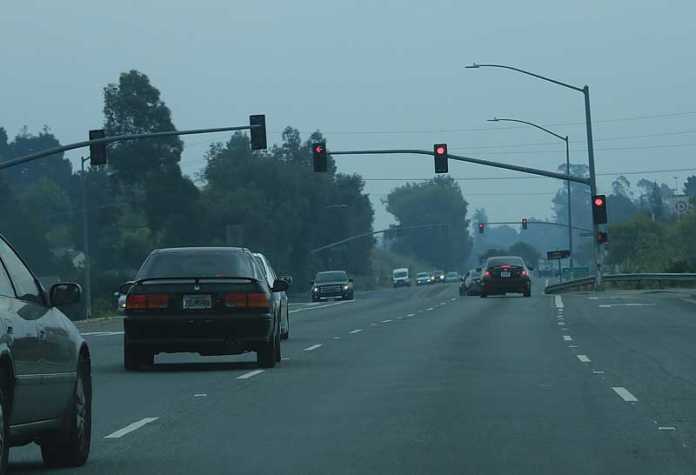 An eerie pall of drift smoke has enveloped the Central Coast over the past few days. Charles Bell, meteorologist with the National Weather Service of Monterey, said much of the smoke is wafting its way from northern California into our region from wild land fires. However, there is also a fire in Gilroy that is contributing to the haze. “The good news is we are going to see the wind switching starting Tuesday and that will mostly end the smoke,” Bell said. As far as heat over the weekend, Bell said, “It was amazing what we saw as far as highs.” San Francisco hit 106 degrees, Santa Cruz reached 101, Watsonville hit a fiery 107 on Friday, and on Saturday 110, while Corralitos topped out at 101, Bell said. Temperatures will drop significantly over the next several days as a low pressure ridge moves through.

TARMO HANNULA - July 1, 2022
WATSONVILLE—Pajaro Valley Arts (PVA) will host a one-day conference on July 9 centered around the figure Our Lady of Guadalupe.  Attendees will explore the historic...