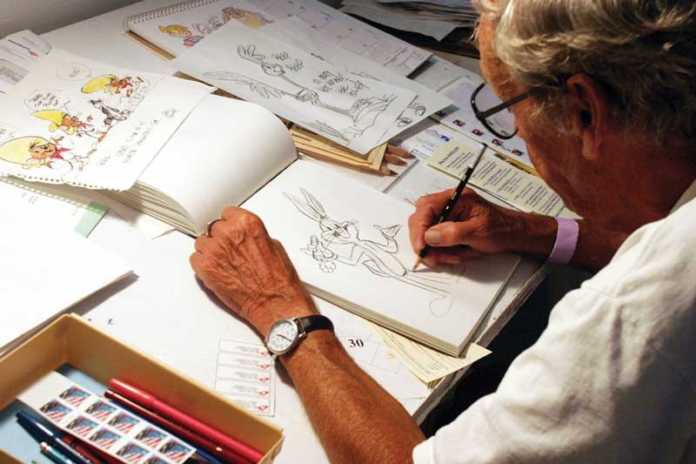 WATSONVILLE — Gordon Leroy Holley, better known as Lee Holley, whose comic strip “Ponytail” ran in 300 newspapers across the U.S. including the Register-Pajaronian, died March 26 when his small plane crashed at Marina Municipal Airport. He was 85.

Holley’s family delayed confirming his death because his body was so badly burned that a DNA test was necessary to confirm his identity, a family member said.

Holley was born in Phoenix, Ariz., on April 20, 1932. He lived in Palm Springs and was visiting his daughter in Watsonville at the time of the crash.

As an artist at Warner Brothers, Holley regularly contributed to the studio’s eight-minute shorts, which were made to run between matinee double features at theaters across the country. He also drew such notable characters as Bugs Bunny, Yosemite Sam and the Coyote and Roadrunner.

He also worked for “Dennis the Menace” creator Hank Ketcham.

Once he signed on to draw “Dennis,” Holley saw borderline stardom that brought him offers from several publications such as Playboy.

Even before he found his fame in the cartooning world, Holley painted murals on the walls of pool halls and stores in Watsonville.

During a four-year stint in Navy ordinance during the Korean War, Holley honed his skills drawing a character named Seaman Deuce for military publications. After he got out, he applied for work at Disney and was put on a waiting list. During the wait, he contacted Warner Brothers and was hired.

He met his future wife, Patricia, then a stewardess on Pan American Airlines, and moved to her hometown of London to be with her.

Throughout his career, Holley wanted to start his own comic strip based on his time at Watsonville High School. In his free time, he drew a few panels and sent them out to groups he thought might be interested. In 1960, he got a telegram from King Features Syndicate asking him to call their headquarters collect.

“Ponytail” became an internationally syndicated strip. Set at “Watsonhill” High, it related the misadventures of a blue-eyed blonde and her friends on the California coast.

In 1990, he retired to play tennis, fly his small plane and drive his Porsche.

Archive “Ponytail” strips continue to run in the Register-Pajaronian.