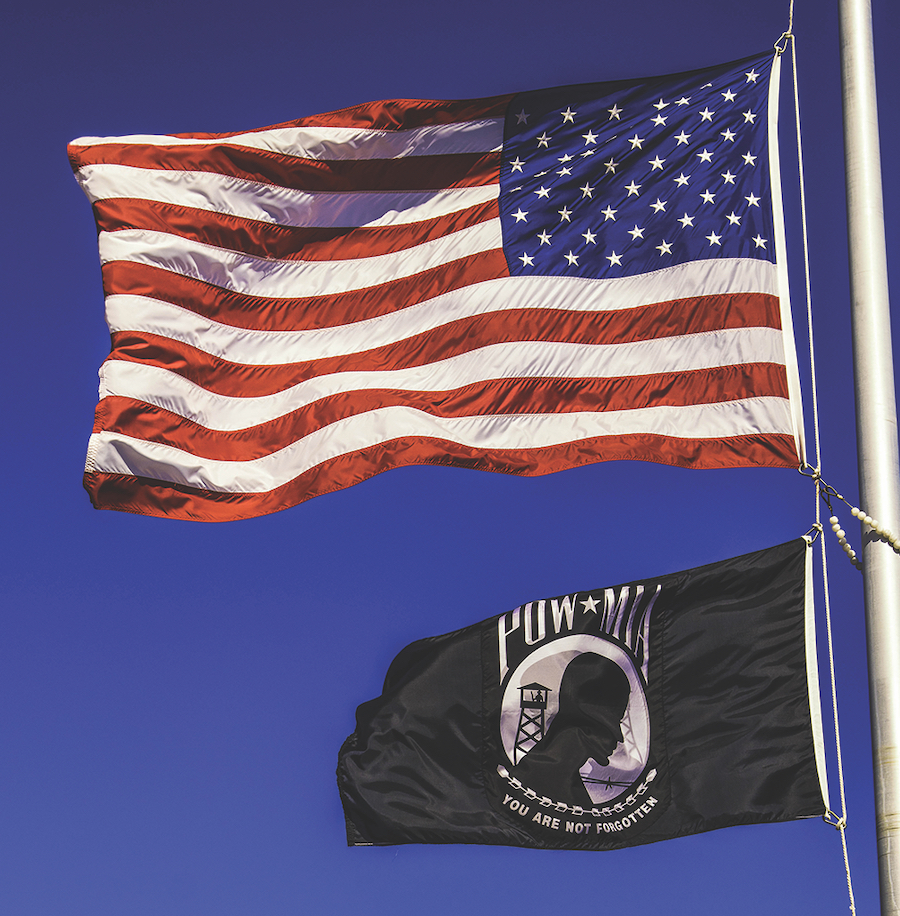 WATSONVILLE—The Pajaro Valley Unified School District Board of Trustees at its Nov. 18 meeting unanimously approved a resolution to fly POW/MIA flags above all district buildings daily.

It is not clear when the flags will be raised. District Superintendent Michelle Rodriguez says they will be a “powerful symbol” of the Prisoners of War and service members still considered Missing in Action.

The idea for the flag was launched in 1970 by Mary Helen Hoff, whose husband, U.S. Navy Cmdr. Michael G. Hoff, was shot down in combat during the Vietnam War. He was never found.

The flags were approved by the National League of POW/MIA Families in 1972.

Aside from the American flag, the POW/MIA flag is the only flag flown above the White House.

PVUSD Trustee Daniel Dodge Jr., who created the resolution, says he got the idea from Santa Cruz County Supervisor Greg Caput, who led efforts to have the flag flown over County buildings.

Dodge says he remembers being moved by tributes to veterans at his alma mater Watsonville High School.

“They went over to Vietnam to fight for our country, our government and each other,” Dodge said. “So I wanted to do my part. Being from Watsonville we support our troops. We support our soldiers and veterans, and this was the least I could do.”

“I am all for flying the MIA/POW flag at school buildings,” he said. “Let’s recognize all our heroes that never made it home, and for the sacrifices they made.”

Trustee Jennifer Holm said she was surprised by the number of meaningful conversations she had while considering the issue.

“It really moved me,” she said, “Their service was every day, and the people they have lost is every day, and having this visible every day—being able to have (the community) see that—is a reminder that the sacrifices their fellow service members made wasn’t forgotten, that the community was recognizing that.”

U.S. Army veteran Harry Wiggins said that, while serving in the military becoming a prisoner of war is always a possibility.

“You don’t want to forget the POWs,” Wiggins said. “Some of them never returned. They are part of the team.” 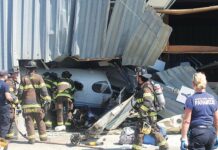 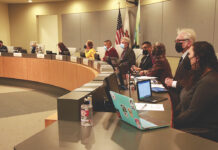 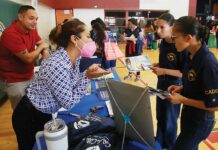