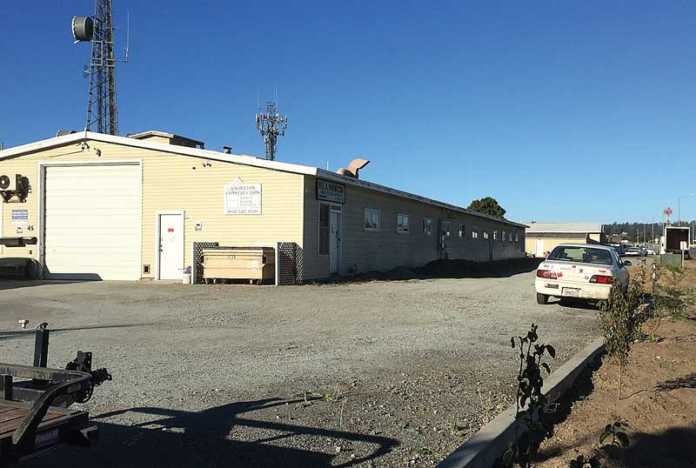 WATSONVILLE — The Watsonville Planning Commission unanimously approved a restaurant and bar near the Watsonville Municipal Airport on Tuesday.

Located at 45 Aviation Way, EKB Partners is looking to turn an 8,640-square-foot World War II hangar on 45 Aviation Way into an aviation-themed destination spot with a craft brewery, restaurants, outdoor dining space and more. In October, the Watsonville City Council entered into a 20-year lease with the property management firm.

Knowlton Construction is currently located in the building.

Tuesday’s decision only allows for the establishment of the restaurant and bar, while the rest of the project is expected to come back to city planners at a future date, according to Acting Community Development Director Suzi Merriam.

Santa Cruz-based EKB Partners completed a 10,000-square-foot project on 41st Avenue in Capitola in 2012, which includes businesses such as Discretion Brewery and CrossFit Ready.

“We are really excited about this project,” said Kym Dewitt of EKB Partners. “We’ve been working over the last couple of months to really revitalize this area.”

Known as “Phase 2” of the company’s expansion, Nordic Naturals, which produces fish oil products, will move research and development functions from a San Diego facility into the new building, according to a letter by Charles Eadie on behalf of the company.

The commission also unanimously approved a permit to allow T-Mobile to construct a cell tower on the rooftop of 340 Rodriguez St.

Letters to the Editor, March 12

How to improve public transit