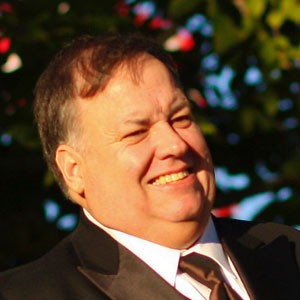 Former Watsonville resident passed away on Sept. 2, 2018, in Beaverton, Oregon after a six-year struggle with Lung Cancer.

Rudy was a swimmer with the Watsonville Dolphins, WHS Swim, and water polo teams, as well as a member of the WHS Football team. His nickname was Rudy “Shark” Oakes. Rudy had a love for bowling and continued to be part of a bowling league for the majority of his life. Rudy loved his 49ers, Golden State Warriors, and the San Francisco Giants.

Rudy’s career included working for the Water Department for the City of Watsonville CA, City of Moorpark, and Tandon Computers in Moorpark, CA; Diagsoft in Scotts Valley, CA; and Intel Corporation, in Hillsboro, OR.

Rudy is survived by his wife Judy; his daughters Holly and Heather; his son Brian; his son-in-law Matthew Harada; and his grandchildren Rowan and Grace Oakes-Harada, all of Beaverton, Oregon.

He is also survived by his mother, Dorrice Oakes of Watsonville, CA; his sister Kim Kannely and brother-in law Rick Kannely of Royal City, WA; his brother, Jon Oakes and sister-in-law Paula Oakes of San Jose, CA; and numerous nieces and nephews. Rudy was preceded in death by his father, Lester Rudolph Oakes in 1986.