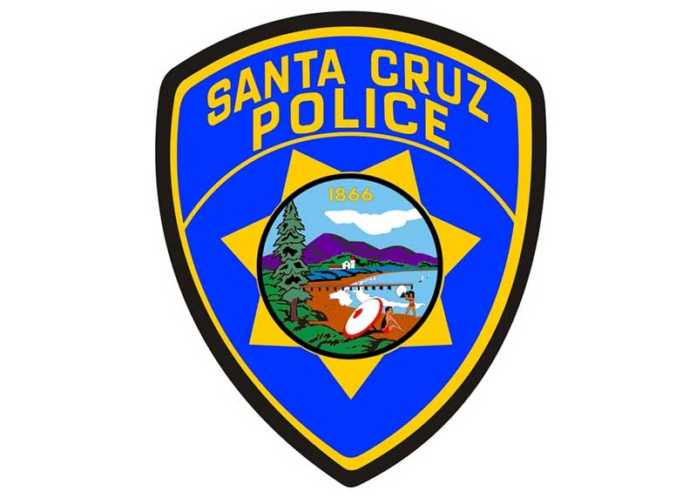 SANTA CRUZ — The Santa Cruz Police Department is investigating a shooting that erupted on the 700 block of Chestnut Street on Saturday just after midnight.

Investigators believe an exchange of gunfire occurred between two people or groups.

An adult male victim suffering from a single gunshot wound arrived at the hospital with non-life threatening injuries.

Santa Cruz Police detectives were brought in to assist with this investigation and continue to follow up on leads.

No arrests have been made.

Santa Cruz Police investigators ask that anyone who has a home or business surveillance system within the area check their footage, to see if they captured anything that could help.

The incident occurred three days after police responded to a separate shooting in a parking lot near the Santa Cruz Metro Center on the 900 block of Pacific Avenue at about 4 p.m. Wednesday.

Investigators found a handgun near the scene. Both the suspect shooter and the victim fled the scene. An unoccupied parked vehicle was struck multiple times, and multiple shell casings were found nearby.

Anyone with information about either incident is asked to call 420-5820. Anonymous tipsters can call 420-5995.