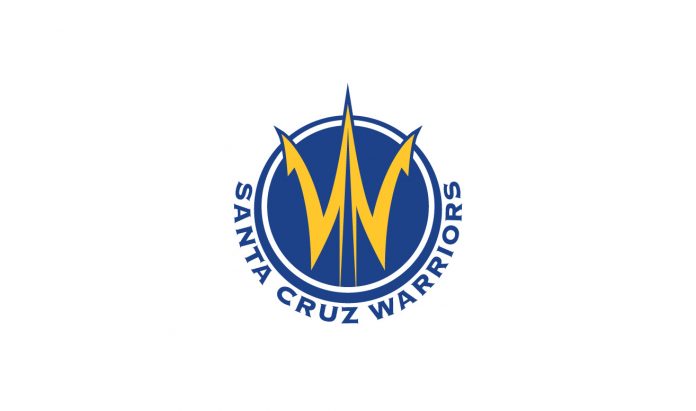 The Warriors starters all scored in double figures, led by L.J. Figueroa with 24 points to go along with seven rebounds, four assists and three steals.

The Warriors had a 26-21 lead at the end of the first quarter but Alfonzo McKinnie scored 16 first-half points for the Capitanes, who pulled ahead of Santa Cruz, 54-53, just before halftime.

Warriors two-way guard Jeff Dowtin Jr led the Warriors with 12 points in the first half.

The Capitanes, which made their NBA G League debut, kept rolling in the second half. They went up by as much as 19 points mid-way through the fourth quarter.

The Warriors went on a 10-0 run to cut the deficit to nine but that’s as close as they got.

Santa Cruz was outrebounded 62-32, which allowed the Capitanes to record 23 second-chance points to Warriors’ four.

McKinnie, a former Golden State Warrior, led the Capitanes with 31 points and 10 rebounds. Center Tyler Davis tallied 16 rebounds and finished with 14 points, while guard Fabian Jaimes ended the night with 17 points and 12 rebounds for Mexico City.

The Warriors were scheduled to play against the Capitanes tonight but that game was canceled. Both teams opted out due to injuries suffered in Friday night’s game, according to a press release issued by Santa Cruz officials.

Up next: Stockton at Santa Cruz