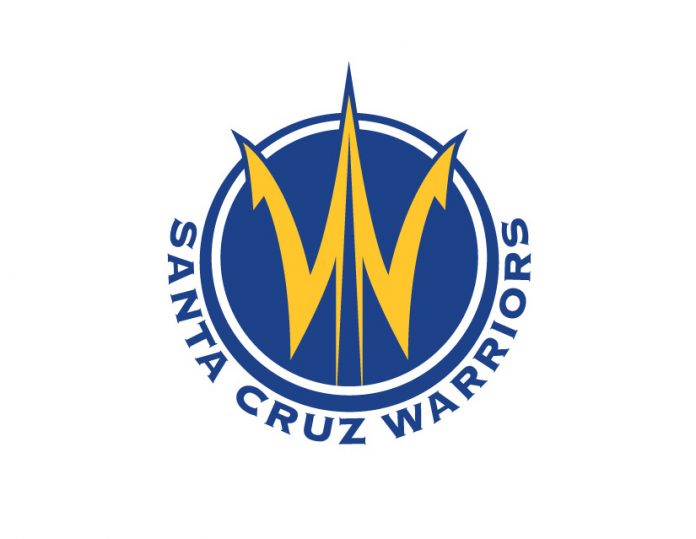 SANTA CRUZ—Santa Cruz Warriors guard LJ Figueroa was lights-out coming off the bench and recorded a double-double to help the Sea Dubs to victory Monday night.

Figueroa finished with 25 points and 15 rebounds in a 110-98 win against the NBA G League Ignite in front of the home crowd at Kaiser Permanente Arena.

The Ignite closed out the first quarter with a 21-18 lead over the Sea Dubs. Santa Cruz took a 12-point lead at one point in the second quarter, but the Ignite was able cut the deficit to 56-51 heading into halftime.

The Warriors built a comfortable 91-74 lead heading into the final stanza and they never looked back.

The Warriors (8-12) were coming off a 118-94 win against the Birmingham Squadron (10-8) on Saturday. Weatherspoon led the Sea Dubs with 23 points and added six rebounds and five assists.

Robinson also had a big night, finishing with 20 points and three rebounds, and center Selom Mawugbe closed out the night with a career-best 17 points to go along with nine rebounds and two blocks.

Santa Cruz will travel to Stockton to take on the Stockton Kings (10-10) on Wednesday at 7pm. The game will be televised on ESPN+ and NBC Sports Bay Area.