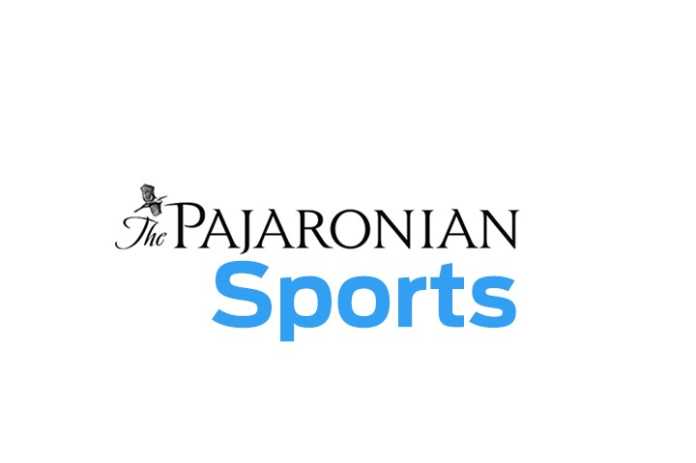 SANTA CRUZ — The Santa Cruz Warriors announced Friday that Ryan Atkinson was promoted to general manager for the upcoming season.

Atkinson will replace Kent Lacob, who had served as the team’s general manager since 2016. Lacob transitioned to the Golden State Warriors as director of team development.

Atkinson, 34, is entering his seventh season with Santa Cruz, including the last three seasons as assistant general manager.

“I’m thrilled for Ryan Atkinson and his promotion to general manager of the Santa Cruz Warriors,” said Golden State Warriors Executive Vice President of Basketball Operations Kirk Lacob.  “Since joining our franchise in 2013, Ryan has seized every opportunity presented to him over his time in the NBA G League. I’m confident that he is equipped to succeed in his new role and I look forward to seeing him lead the Santa Cruz Warriors as we move forward.”

Last year, Atkinson also served as the team’s director of team player development. He was responsible for player education and programming throughout the 2018-19 season.

The Atlanta native joined Santa Cruz prior to the 2013-14 season as the team’s director of basketball operations, where he managed the team’s travel and served as liaison between the coaching staff and the front office.

Atkinson has nine years of G League experience, including two seasons as the director of basketball operations with the Rio Grande Valley Vipers.

“We are thrilled to announce Ryan Atkinson as the team’s general manager,” said Santa Cruz Warriors President Chris Murphy. “Ryan brings an immense amount of NBA G League experience and has earned the trust and respect of this organization and his peers over the last six seasons. He is a proven leader who I’m confident will lead our basketball operations department to the next level.”