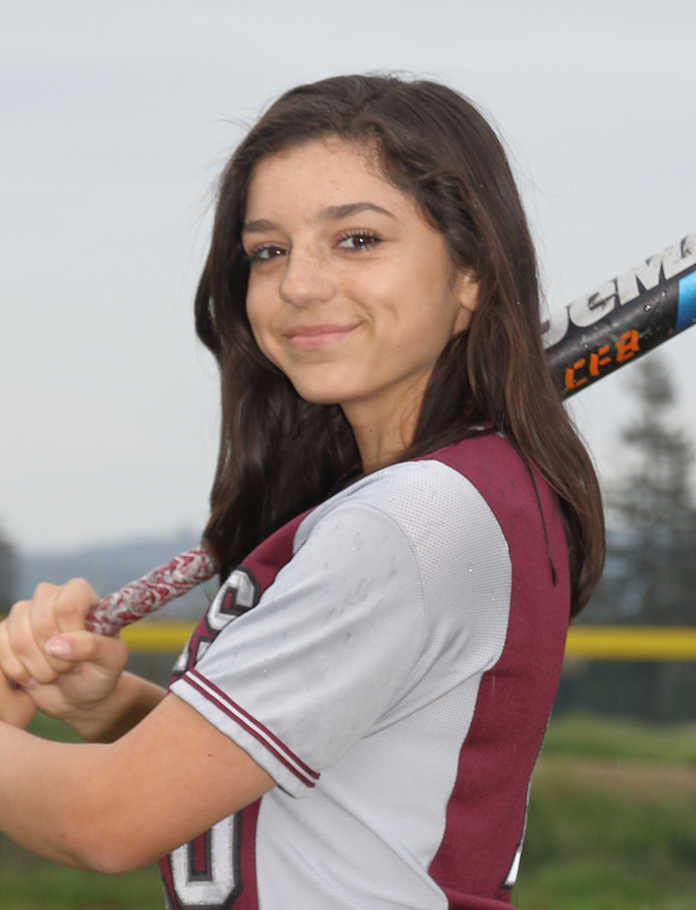 Three members of St. Francis High’s young and talented core group were recently honored by the coaches from around the Santa Cruz Coast Athletic League.

The trio helped the Sharks to a 10-16 season and a 4-8 mark in league play, St. Francis’ best showing in SCCAL action since the 2007 season and a step in the right direction for a team that carried 12 underclassmen on a roster of 20.

Azevedo led the Sharks in triples (6) and home runs (3), while also finishing second on the team in hits (38), doubles (9) and RBIs (21). Her most impressive showing of the season came in St. Francis’ season finale against Harbor High. She was 3-for-3 with a home run, four RBIs, five scored runs, two walks and four stolen bases.

Janisch, a pitcher, earned her third straight league honor. She was named to the SCCAL Second Team last season and made the list of honorable mentions as a sophomore.

She pitched in all but one game this season for St. Francis and was thoroughly impressive on several occasions. She fanned seven or more batters in 12 games, including a career-high 13 strikeouts in a complete-game, non-league win over Greenfield High. She also drove in five runs in the 12-7 victory over the Bruins.

Scotts Valley High senior Casson Rasmussen was named the SCCAL’s Most Valuable Player for guiding the Falcons to a share of the league title.

San Lorenzo Valley High, which tied Scotts Valley atop the league, junior Ashley Welch earned Pitcher of the Year honors and Cougars’ head coach Mark Brown was named the Coach of the Year.