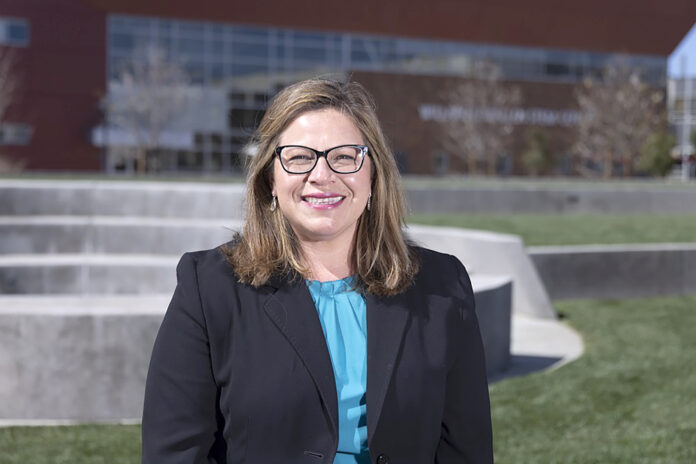 The organization on Thursday announced that Erica Padilla-Chavez will take the helm as CEO in July after Willy Elliot-McCrea retires, and as the organization celebrates its 50th anniversary.

In accepting the position, Padilla-Chavez will leave her post as CEO of Pajaro Valley Prevention and Student Assistance.

“I’m excited to be able to lend my skills and share my gifts with the talented team at Second Harvest, and the vast group of volunteers and community leaders and partners that have been addressing food insecurity issues in Santa Cruz County,” she said.

Her new position, she says, will allow her to continue her mission of advancing community-wide health and wellness by seeking to address the causes of hunger.

“In this opportunity, not only will I be able to continue providing continued access to food, but to work with community partners to address those root causes,” she said.

She received her bachelor’s in sociology from UC Berkeley and a master’s in public administration from Golden Gate University in San Francisco. She is also an alumna of the California/Hawaii Public Health Leadership Institute.

In addition, she is a member of the Hartnell College Board of Trustees, and has held multiple board positions throughout the Central Coast including Radio Bilingue and the Community Foundation of Monterey County.

“I can’t imagine a better person than Erica to lead Second Harvest forward to the next level. She has a truly impressive track record of building partnerships and a life-long passion to ensure health and well-being for every member of our community,” Food Bank CEO Elliott-McCrea said.

A search for Padilla-Chavez’s replacement at PVPSA will begin soon. In the meantime, the organization will appoint a temporary replacement.