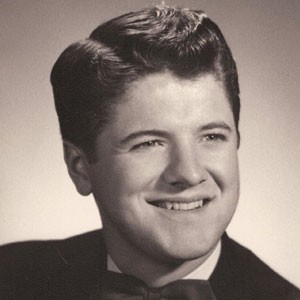 He was born on February 1, 1928, in Watsonville to Mitchell V. Pista, who emigrated from the Konavle Valley, Croatia, and Katherine (Knego) Pista.  Stevie spent all of his life in Watsonville where he attended Moreland Notre Dame School and was a graduate of Watsonville High School.  While in high school, Stevie was the first artist to draw Willy the Wildcat, the high school’s mascot.  He graduated from Santa Clara University with a Business Degree and then served 4 years in the Navy.  After his military service, he joined the family apple business, M.V. Pista Fruit Co., where he worked his entire life.  Stevie had a firm faith in God and was a devout Catholic.

Services will be held on Friday, March 22, 2019, at Our Lady Help of Christians Church in Watsonville.  There will be a brief visitation at 10:00 a.m., followed by the Rosary at 10:40 a.m. and Mass at 11:00 a.m.  The burial will immediately follow at Valley Catholic Cemetery.

In lieu of flowers, contributions may be made to Moreland Notre Dame School.  Mehl’s Colonial Chapel has been entrusted with the arrangements.