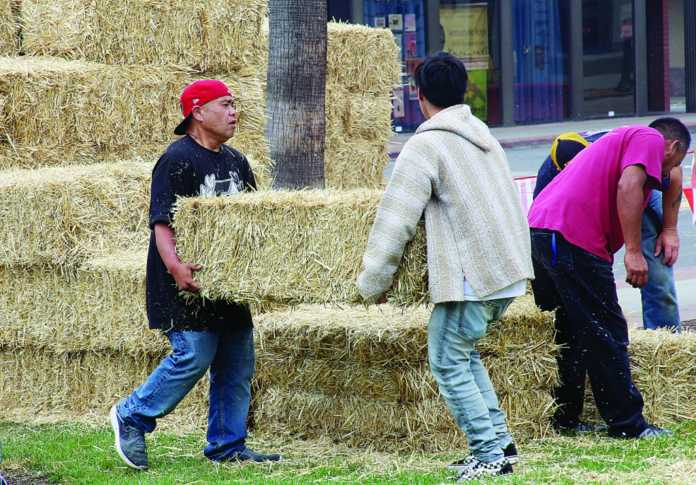 The event runs through Sunday. Several roads are closed over the weekend. Anyone who must drive through Watsonville’s downtown corridor is advised to take alternate routes.

The Watsonville Police Department has ensured there will be additional security for this year’s festival, in light of the recent Gilroy Garlic Festival shooting. Officers urge everyone to stay alert and report any suspicious activity.

“I want to encourage you to come out with your families, with your friends to enjoy this community event,” said WPD Chief David Honda. “Don’t let monsters like this dictate how we live our lives.”