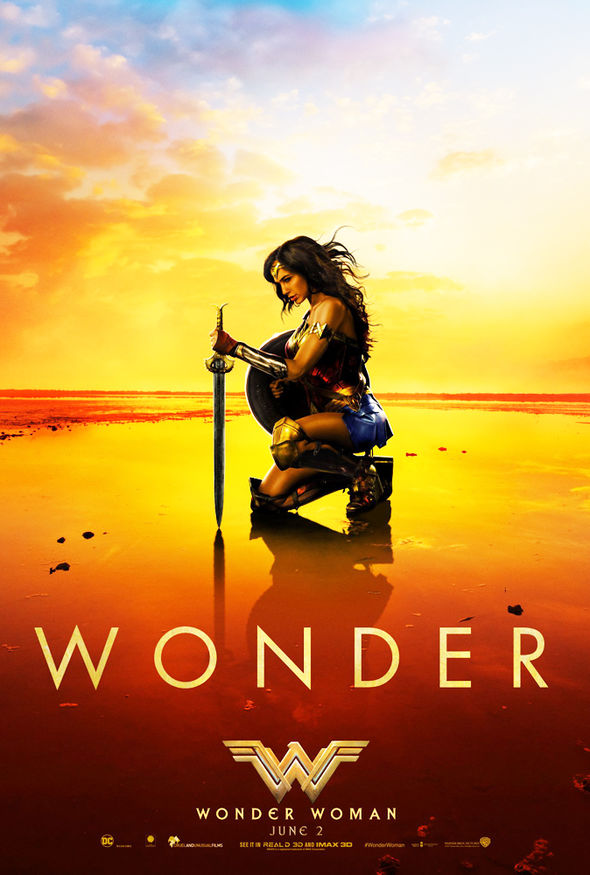 It’s tough to put a label on this year’s summer movie season. It wasn’t all great but it also wasn’t all bad either. There were no genre-defining films but there were some that I’ll definitely think about for at least another few months.

Of course, I didn’t see every movie released this summer so I’m only going to talk about the movies I did catch and one that I didn’t. Let’s begin.

WHAT I WISH I SAW

I’m not a huge fan of horror but “It Comes at Night” caught so much praise from film critics that it’s currently on my must-watch list. A creepy mystery/thriller about a family hiding out in a house in the middle of nowhere after what seems like an apocalyptic event, “It Comes at Night” is supposed to be more of a slow-burning character study than a jump-scare fest. Disappointed that I missed it. Pumped to watch it in the future.

WHAT I WISH I WOULD’VE SKIPPED

I figured that it would stink but nothing really prepared me for just how bad “Transformers: The Last Knight” would be. The acting was phoned in, the script was garbage and even the million-dollar action blended into itself. The only silver lining to this film is that director Michael Bay might finally kill this series and go back to making fun and simple movies.

WHAT I WOULD WATCH AGAIN

Man, “Baby Driver” was fun. Director Edgar Wright took the heist film and hit it with a fully charged defibrillator. The music is top notch and makes the movie go, literally. Ansel Elgort was great as the title character and any movie that allows Jon Hamm to be Jon Hamm is a winner in my book.

I had heard and read great things about “The Big Sick” but the low-budget rom-com surpassed all the word of mouth. I did not write a review for this film, which was based on Kumail Nanjiani and Emily V. Gordon’s actual relationship, and I’m glad that I didn’t. When I write reviews, I tend to pick apart movies while holding them under a microscope. I let “The Big Sick” marinate and it’s gotten better and better as the days go by. Go watch it if you still can and tell your friends about this heart-filled film.

Whether it was “Guardians of the Galaxy, Vol. 2,” “Alien: Covenant” or “All Eyez on Me,” this summer had plenty of flicks that just didn’t live up to the hype. But the biggest let down had to be “Baywatch.” I still believe that with the right script, a raunchy rendition of the classic lifeguards-turned-secret agents would’ve not only worked but started a possible franchise. Instead, it’s an unfunny, by-the-numbers cash grab — something that is becoming all-too-common in today’s Hollywood.

I’m going to catch a lot of flack for what I say next: “Wonder Woman” was actually a bad movie. I tried to convince myself that there was more to it and I tried to excuse it for falling off a cliff during the second half. I was wrong. The chemistry between Gal Gadot and Chris Pine is fantastic but the rest is just plain bad. I was looking for any glimmer of hope that would save me from an ugly summer movie season. I was desperate.

– “The Dark Tower” — The last Gunslinger, Roland Deschain, has been locked in an eternal battle with Walter O’Dim, also known as the Man in Black, determined to prevent him from toppling the Dark Tower, which holds the universe together. With the fate of the worlds at stake, good and evil will collide in the ultimate battle as only Roland can defend the Tower from the Man in Black

“Detroit” — Amidst the chaos of the Detroit Rebellion, with the city under curfew and as the Michigan National Guard patrolled the streets, three young African American men were murdered at the Algiers Motel.

“Step” — “Step” documents the senior year of a girls’ high-school step dance team against the background of inner-city Baltimore.

“Wind River” —  An FBI agent teams with a town’s veteran game tracker to investigate a murder that occurred on a Native American reservation.

“Kidnap” — A mother stops at nothing to recover her kidnapped son.