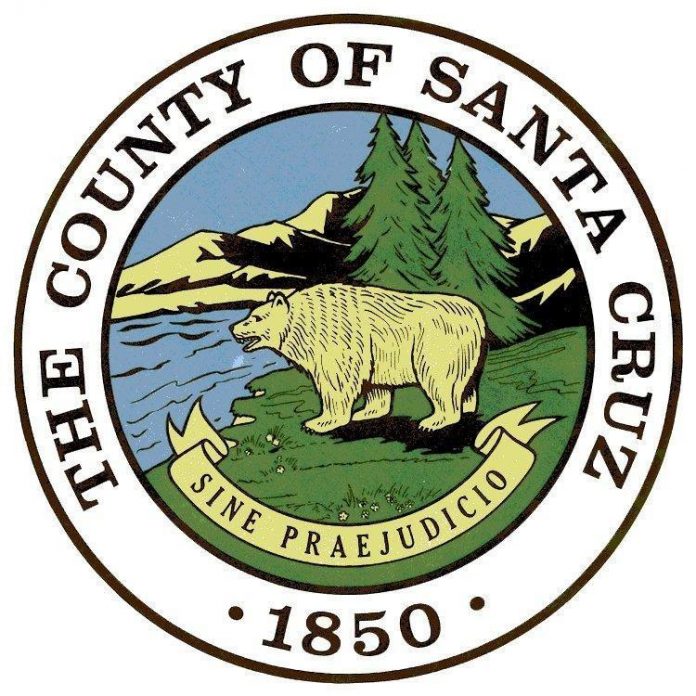 SANTA CRUZ COUNTY—The Santa Cruz County Board of Supervisors Tuesday unanimously approved a plan to create an Office of Recovery and Resilience, which will coordinate the county’s response to the CZU August Lightning Complex fire.

The new office would also respond to future disasters, which county staff says are increasingly likely.

Supervisor Ryan Coonerty said that the program was a way to help coordinate the county’s departments and their response to events such as fires and earthquakes.

“We really need to have our community prepare for this new reality,” he said.

The program was modeled on a similar one in Sonoma County, Coonerty said.

The supervisors will discuss ways in which to fund the program during their Nov. 10 meeting. The program is set to begin on Dec. 11

The program will be run by a county administrator, who will assign three staff members from the Planning, Public Works and Environmental Health departments to work full-time in the ORR.

The creation of the program came in the wake of the CZU fire, which from Aug. 15 through Sept. 20 burned more than 86,000 acres and damaged or destroyed 1,431 structures in Santa Cruz County. Gov. Gavin Newsom declared a State of Emergency on Aug. 18.

In other action, the supervisors also approved an ordinance in concept that would extend the prohibition on commercial evictions countywide through March 31, 2021.

The ordinance will return for final adoption on Oct. 20.

“(The prohibition) is an important effort to help people respond to this pandemic and ensure economic vitality,” Supervisor Coonerty said.

Supervisor John Leopold said that the prohibition gives the same protections to businesses that renters currently have during the Covid-19 pandemic.

“This helps protect our local businesses,” he said.

WATSONVILLE—The Watsonville man accused of killing his wife and leaving her body in a vehicle in Santa Cruz was arrested early Tuesday...
Read more
Local News

From up above | Photo Gallery